First They Came For The Mortgage Brokers! 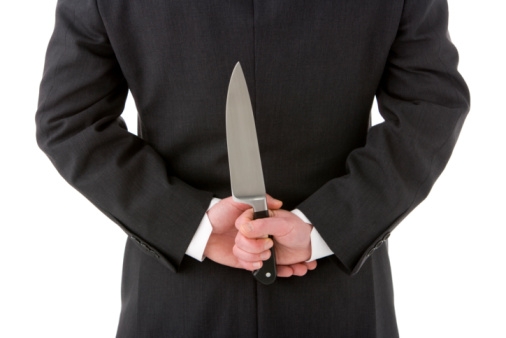