Overall satisfaction with primary mortgage servicers has declined notably from 2010, as frustration continues to mount among homeowners who originated their mortgages during the peak of the housing boom, according to the J.D. Power and Associates 2011 U.S. Primary Mortgage Servicer Satisfaction Study. In addition, brand perceptions of mortgage servicing companies have deteriorated as a result of negative media coverage of reported abuses committed against homeowners by mortgage servicers. The study finds that overall satisfaction with primary mortgage servicers has declined to 718 on a 1,000-point scale, down 29 points from 747 in 2010. The 2011 U.S. Primary Mortgage Servicer Satisfaction Study is based on responses from nearly 5,000 homeowners regarding their experiences with their primary mortgage servicer and was fielded between April and May 2011. The study measures customer satisfaction with four areas of the mortgage servicing experience: ►Billing and payment process; ►Escrow account administration; ►Web site; and ►Phone contact. Satisfaction has declined across all four factors from 2010. The study also finds that friendly service and reliability are the most important aspects of overall brand image for mortgage servicers. These key aspects are also the two measures that have declined most notably in 2011, compared with 2010. In addition, customers who still retain loans that were originated prior to 2009 are significantly less satisfied in 2011 than they were in 2010. “Many homeowners who are still in home loans that were originated between 2006 and 2008—when home values peaked and credit standards were the most lax—would like to refinance, but can’t because they either don’t have enough equity in their home due to falling home prices or their credit profile doesn’t meet today’s tougher standards,” said David Lo, director of financial services at J.D. Power and Associates. According to Lo, to help mitigate the effects of current economic factors and negative brand image perceptions on satisfaction, it is crucial for mortgage servicers to deliver operational excellence and proactive, effective customer communication. In particular, key actions that mortgage servicers can take to help elevate satisfaction include helping customers understand how their escrow is calculated; effectively resolving recent customer contacts; ensuring customers have a problem-free experience; and clearly communicating the servicer’s fee structure. “This has become increasingly frustrating to homeowners and a big contributor to their dissatisfaction,” said Lo. “They are unable to take advantage of interest rates that have declined to historic lows. The challenge for legislators and lenders is to find a way to help not only homeowners at risk of default, but also this increasingly frustrated group of homeowners who are caught in loans with unfavorable terms and no ability to change them.” Among mortgage servicers that consistently perform all of the applicable best practices identified in the study, satisfaction averages 810—considerably higher than the industry average of 718. Conversely, satisfaction averages only 660 among mortgage servicers that perform these best practices only 41 percent to 60 percent of the time. “Excellence in mortgage servicing revolves around minimizing problems and addressing them quickly and efficiently when they do occur,” said Lo. “Servicers that excel in these areas benefit from much higher consideration rates for new loans and other products, more recommendations, and a more positive perception of their brand.” BB&T (Branch Banking & Trust) ranks highest in customer satisfaction among primary mortgage servicers for a second consecutive year, with a score of 768. BB&T performs particularly well in the billing and payment process and escrow account administration factors. Regions Mortgage follows in the rankings with a score of 757, while Wells Fargo ranks third with 755.
Link copied
Published
Aug 01, 2011
Coming Up See All
Feb
14
Texas Mortgage Roundup — Austin
Austin, TX
Mar
01
Atlanta Mortgage Expo
Atlanta, GA
Mar
15
Mid-South Mortgage Expo
Nashville, TN
Get the Daily
Advertisement
Advertisement
Operations
First American Financial Acquires 1031 Solutions 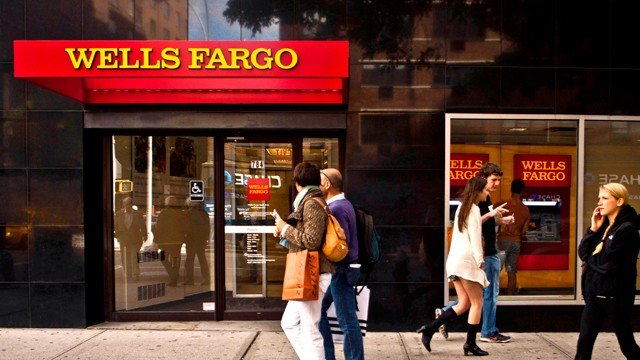