Is Mortgage Technology Really the Wave of the Future? – NMP Skip to main content

Is Mortgage Technology Really the Wave of the Future? 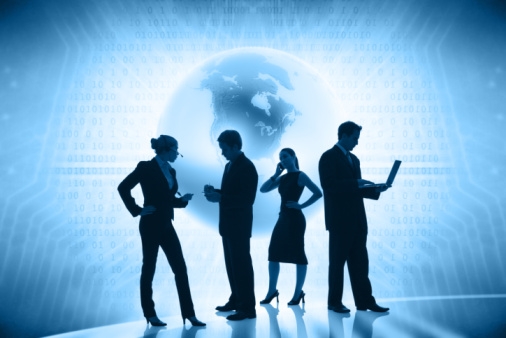