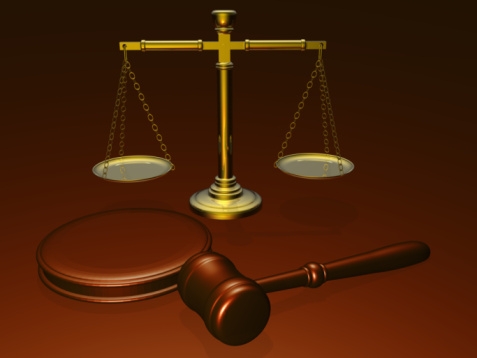 Reps. John Tierney (D-MA) and Oversight and Government Reform Committee Ranking Member Elijah Cummings (D-MD) have called on Committee Chairman Rep. Darrell Issa (R-CA) to subpoena documents that Federal Housing Finance Agency (FHFA) Acting Director Edward J. DeMarco committed to share with the Committee in November. Rep. Tierney originally requested the documents during a Nov. 16, 2011 Committee hearing in which DeMarco claimed the FHFA's refusal to push banks to keep families in their homes through loan modifications was based on its own thorough analytics. In a letter to Rep. Issa, Rep. Tierney called into question the validity of such an analysis which would be counter to recommendations by others in the field. The FHFA has failed to produce a single document in response to this request over the last two months. "The FHFA's claim that 'loan modification is not going to be the least-cost approach for the taxpayer' seems to reject significant data and recommendations from many other government agencies, policy groups, and non-profits," said Rep. Tierney. "If the FHFA is going to make such an assertion and argue that foreclosures are best for this country, the American people deserve to see the data and analysis to back it up. It has now been two months since Acting Director DeMarco committed to providing Congress with these critical documents and he should be held to his obligation." DeMarco also argued that the FHFA lacks the statutory authority to conduct a program of mortgage principal reductions, a claim that Tierney disputed. DeMarco has also failed to produce any support for his legal claims. Prominent economists, including Federal Reserve Chairman Ben Bernanke and Martin Feldstein, former Chairman of the Council of Economic Advisers under President Reagan, among others, have advocated for principal write-down for certain troubled mortgages, which Rep. Tierney has long supported as a way to jumpstart a recovery in the housing market.
Link copied
Published
Jan 20, 2012
Coming Up See All
Dec
01
How to Qualify Foreign National Borrowers with Acra Lending’s Investor Cash-Flow Program
Webinar
1:00 PM ET
Dec
02
Certified Military Home Specialist Course - Basic Training
Webinar
11:00 AM PT / 2:00 PM ET
Dec
07
OriginatorTech
Virtual
•
11:00 AM ET
Get the Daily
Advertisement
Advertisement
Analysis and Data
Pending Home Sales Rise In October After September Dip