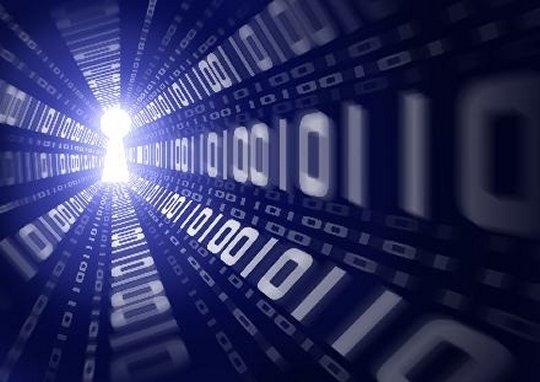 Point2 has released its U.S. International Real Estate Traffic Report, for the fourth quarter of 2011. During the period, Florida was the most attractive state for international visitors, retaining the top spot among all U.S. states, for the second consecutive Point2 report quarter. The study analyzes international traffic to U.S. properties posted on the Point2 Homes consumer real estate listings portal. Florida attracted 31.04 percent of all international traffic to the U.S. in Q4, yielding just under two percent of its third quarter share to competing states. Arizona held its position as the second most popular online destination, and increased its share of traffic from 15.15 percent in Q3, to 19.44 percent. Nevada also carried over its Q3 spot, holding to third place, with a marginal increase in its share of traffic (8.61 percent vs. 8.22 percent). The top 10 states identified in Point2’s Q3, 2011 report all retained their top 10 ratings, with the majority holding the same rankings. Only Michigan and Texas traded spots, swapping seventh and sixth place positions, respectively. Total international traffic to the top 10 states saw a significant drop however, decreasing by 23.41 percent in Q4 versus the previous quarter, and by 31.59 percent versus Q4, 2010. Arizona held up the best, letting off just 1.7 percent of its total international traffic versus the third quarter. Texas saw the largest drop amongst the top ten, losing 39.27 percent versus Q3. Georgia, the ninth most attractive state for international traffic, saw a 29.29 percent drop in visitors. Florida, the lead state, gave up 28.02 percent.       Canadian Web traffic generated the highest number of online visits to all top 10 states, with a highlight 93.58 percent to Arizona, 78.28 percent to Hawaii and 74.11 percent to Michigan. The United Kingdom and Mexico also retained their spots as second and third highest traffic generators to the U.S., in Q4.
Link copied
Published
Feb 01, 2012
Coming Up See All
Dec
07
OriginatorTech
Virtual
•
11:00 AM ET
Dec
09
California Mortgage Expo – Irvine
Irvine, CA
Jan
13
Non-QM Summit
Uncasville, CT
Get the Daily
Advertisement
Advertisement
Industry News
Manufactured Housing: The New Affordable Alternative