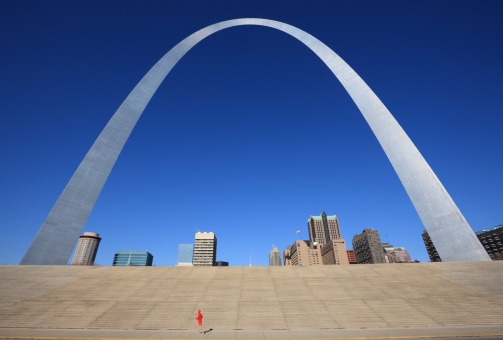 Missouri Gov. Jay Nixon has submitted an amendment to his recommended budget for Fiscal Year 2013 that restores $40 million in funding for Missouri's public colleges and universities. Missouri is expected to receive a total of more than $140 million in benefits the settlement by states' attorneys general with the nation's five largest mortgage banks over flawed and fraudulent foreclosure practices that led to the housing crisis. Of that total amount, the Governor's budget amendment directs $40 million to Missouri's public colleges and universities from the state's General Revenue fund. Missouri's share of $140 million will be taken from the record $25 billion agreement reached by the U.S. government with the nation’s five largest mortgage servicers: Bank of America, JPMorgan Chase, Wells Fargo, Citigroup and Ally Financial Inc. (formerly GMAC). "This has been a lengthy and extremely complex settlement process, and I commend Attorney General [Chris] Koster for his dedicated and persistent leadership at every stage of the negotiations," said Gov. Nixon. "This settlement with America's largest mortgage banks will help the states and individual consumers continue their economic recovery." Gov. Nixon will meet with the presidents and chancellors of Missouri's two- and four-year colleges and universities in his office to brief them on these developments and the amendment to his recommended budget. The Governor's recommended budget already includes stable funding for Missouri's student scholarship programs, including A+, Bright Flight and Access Missouri. "While these negotiations have been ongoing for many months, these additional resources were not certain as we prepared our initial recommended budget for Fiscal Year 2013," Gov. Nixon said. "Now that we have additional information about the settlement, I am immediately amending my recommended budget to restore $40 million in funding for Missouri's colleges and universities. My administration remains committed to working with our colleges and universities to make higher education more affordable and accessible for Missouri families."
Link copied
Published
Feb 13, 2012
Coming Up See All
Dec
07
OriginatorTech
Virtual
•
11:00 AM ET
Dec
09
California Mortgage Expo – Irvine
Irvine, CA
Jan
13
Non-QM Summit
Uncasville, CT
Get the Daily
Advertisement
Advertisement
Industry News
Manufactured Housing: The New Affordable Alternative