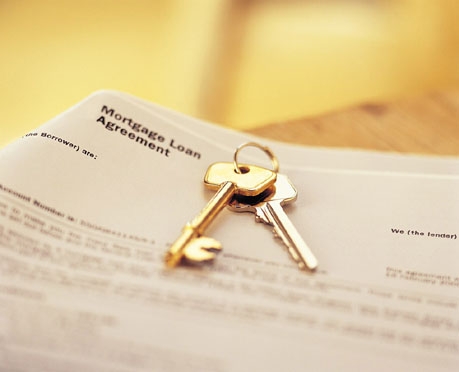 The National Association of Mortgage Brokers (NAMB)—The Association of Mortgage Professionals has announced that it has joined a coalition of trade associations and housing interest groups with ties to the mortgage industry in submitting a letter to Richard Cordray, Director of the Consumer Financial Protection Bureau (CFPB), concerning the implementation of the Qualified Mortgage (QM) that addresses, among other things, the borrower’s ability-to-repay. “NAMB supports a broader QM definition that establishes strong consumer protections while promoting mortgage liquidly and affordability to the consumer seeking mortgage financing,” said Donald J. Frommeyer, president of NAMB. “We need to be careful when defining a borrower’s ‘ability-to-repay.’” NAMB believes that verifying a consumers’ income, assets and employment is important, but it makes the QM rule narrow. Under the QM rule as written, many potential borrowers do not qualify for a mortgage. A narrow definition of a QM may create higher rates and fees and less access to credit to potential homebuyers. The current definition of a QM as it is written per the Dodd-Frank Act also limits the availability of credit to consumers due to the three percent cap and fees rule. The current cap and fees limit of three percent includes escrow account deposits, lender compensation, and affiliated escrow and title fees, thus hurting particularly low- to moderate-income buyers where home prices and loan amounts are lower. “Our primary concern is for the overall health of the national economy,” said John H. P. Hudson, Government Affairs Committee chairman of NAMB. “If the ‘qualified mortgage’ is too narrowly defined with items that really do not measure a consumer’s ability-to-repay, then consumers will simply not have access to credit which will further perpetuate the economic woes this country faces. Imagine what the economy would look like if the nation’s auto manufacturers lost the ability to finance their products? There are better ways to measure a consumer’s ability-to-repay, such as residual income requirements.”
Link copied
Published
Apr 19, 2012
Coming Up See All
Dec
01
How to Qualify Foreign National Borrowers with Acra Lending’s Investor Cash-Flow Program
Webinar
1:00 PM ET
Dec
02
Certified Military Home Specialist Course - Basic Training
Webinar
11:00 AM PT / 2:00 PM ET
Dec
07
OriginatorTech
Virtual
•
11:00 AM ET
Get the Daily
Advertisement
Advertisement
Sales and Marketing
Is The Fabled Rainy Day Here?