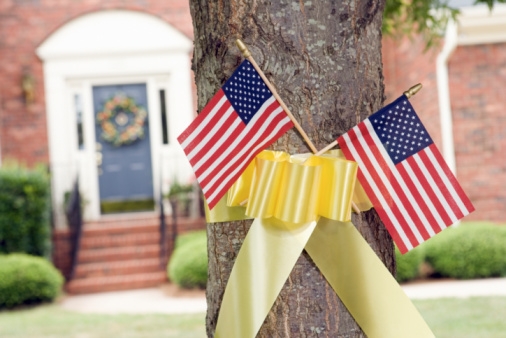 Churchill Mortgage has announced the results from its recent survey of homeowners who purchased a home in 2009 or 2010, revealing that the majority of respondents (more than 83 percent) believe homeownership remains a part of the American Dream. Churchill is a leader in the mortgage industry providing conventional, FHA, VA and USDA residential mortgages across 23 states. According to the survey, 88.7 percent of respondents who recently purchased a home were happy with their purchase decision. The majority of reasons centered around “stability of owning my own property,” “getting away from renting,” “better situation for raising children,” “low rates made a bigger home more affordable, and many choices in the market to choose from,” “having a yard and a real ‘neighborhood feel’ vs. apartment” and “better schools.” The survey also found that the market is seeing an influx of first-time homebuyers. More than 44 percent of respondents were first-time homebuyers. In addition, the survey revealed that 86 percent of respondents would encourage others to buy their first home now. When Churchill Mortgage asked respondents asked about their property’s current value, nearly 80 percent of respondents said their property had either increased or retained the same value. This seems to be the trend so far for 2012 as home prices have been increasing since the start of the year. “As evidenced by our recent survey, confidence levels in the housing market are improving,” said Mike Hardwick, president of Churchill Mortgage. “Fewer borrowers are experiencing buyer’s remorse, and not one survey respondent said they regretted their decision. This is a positive sign we’re seeing, and by 2013, we can expect to see greater home sales and a more stable economy.”
Link copied
Published
Jun 06, 2012
Coming Up See All
Dec
01
How to Qualify Foreign National Borrowers with Acra Lending's Investor Cash-Flow Program
Webinar
1:00 PM ET
Dec
02
Certified Military Home Specialist Course - Basic Training
Webinar
11:00 AM PT / 2:00 PM ET
Dec
07
OriginatorTech
Virtual
•
11:00 AM ET
Get the Daily
Advertisement
Advertisement
Analysis and Data
Forbearance Exits Mount, But Foreclosure Activity Remains Muted