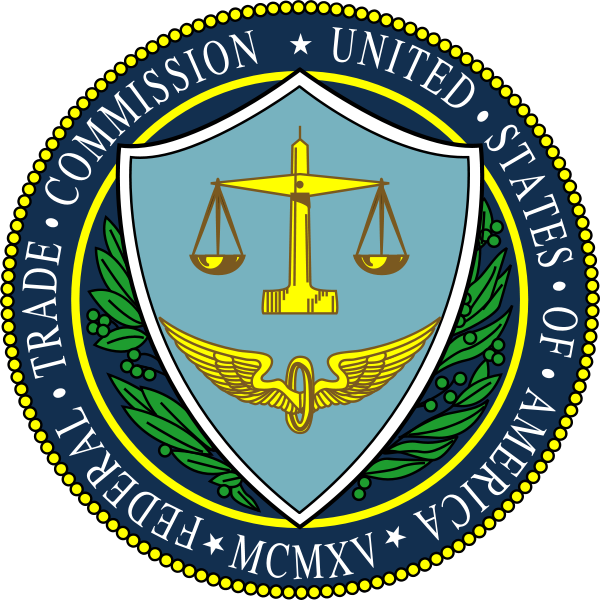 At the request of the Federal Trade Commission (FTC), a U.S. district court has halted a nationwide scam operating from the Dominican Republic, but pretending to be based in Chicago, that allegedly peddled fake mortgage assistance relief to financially distressed Spanish-speaking homeowners in the United States. The defendants promised to dramatically lower homeowners’ monthly mortgage payments in exchange for a hefty upfront fee, and collected more than $2 million in fees during the last three years, but failed to provide homeowners with the promised services, according to the FTC complaint. Speaking in Spanish and targeting homeowners behind in their payments or facing foreclosure, the telemarketers would empathize about the tough economy and claim to provide information about federal mortgage assistance programs, according to the complaint. In lengthy sales calls, the telemarketers would lie to create a sense of trust, falsely claiming to be affiliated with or approved by the consumers’ lenders or the government, and “making sure to mention President Obama or the Making Home Affordable Program by name,” according to documents filed with the court.  Charging what they said was a one-time advance fee of $995 to $1,500, the callers allegedly falsely promised homeowners a mortgage modification in 30 to 90 days, often advising them to stop paying their lenders. The callers often promised that when the loan modification was finalized, the homeowners’ lenders would forgive any past-due payments and late fees, the complaint states. Homeowners who signed up received a batch of forms in the mail that required them to provide extensive personal and financial information and pay an advance fee, according to the complaint. After paying the fee and not hearing further from the defendants for weeks afterward, some homeowners who managed to reach a live representative were told that the modification process was underway, but they needed to pay up to several thousand dollars in additional fees. In the end, the FTC alleged, few homeowners got any loan modification—or anything else of value from the defendants. And what they did receive, they could have gotten for themselves for free. The court order stops the illegal conduct and freezes the operation’s assets while the FTC moves forward with the case. As part of its continuing crackdown on scams targeting consumers in financial distress, the FTC charged Minnesota resident David F. Preiner, who allegedly owns and directs six companies named as corporate defendants in the scam: ►Freedom Companies Marketing Inc., Freedom Companies Lending Inc., and Freedom Companies Inc., all based in Centerville, Minn. and using a Chicago address.  ►Grupo Marketing Dominicana, based in Santo Domingo, Dominican Republic. ►Freedom Information Services Inc., based in Miami, Fla. ►Haiti Management Inc., based in Vero Beach, Fla. The complaint charges the defendants with violating the FTC Act and the Mortgage Assistance Relief Services Rule, known as the MARS Rule, by: ►Falsely representing that they could get a mortgage modification that would make consumers’ mortgages significantly more affordable. ►Falsely representing that they were affiliated with the U.S. government. ►Misrepresenting the likelihood that they could get a mortgage modification for clients; that they could do it quickly at a specified price; and that they were affiliated with the U.S. government, a governmental homeowners’ assistance plan, or consumers’ banks. ►Failing to disclose to homeowners that if they discontinued paying their mortgages, they could lose their homes and damage their credit ratings. ►Not disclosing that a consumer can choose whether to accept an offer of mortgage assistance that the defendants obtain from the consumer’s lender. ►Requesting and receiving advance payments from homeowners without a written modification agreement between the consumers and their lenders.
Link copied
Published
Jul 30, 2012
Coming Up See All
Dec
07
OriginatorTech
Virtual
•
11:00 AM ET
Dec
09
California Mortgage Expo – Irvine
Irvine, CA
Jan
13
Non-QM Summit
Uncasville, CT
Get the Daily
Advertisement
Advertisement
Analysis and Data
Property Insurance Costs Poised to Rise from Climate Events — And Not Only On The Coasts