Seven Questions the Candidates Need to Answer Regarding the Housing Crisis 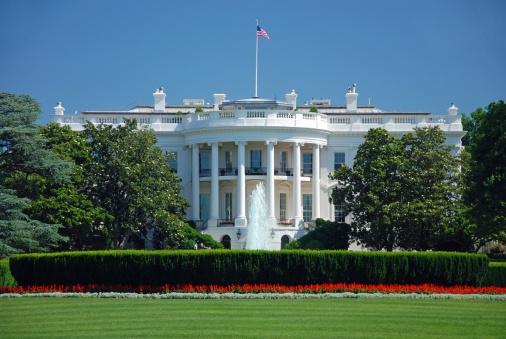 Less than three months before the presidential election, a new commentary from the Center for American Progress aims to elevate a critical issue that has yet to be discussed on the campaign trail—the issue of solving our nation’s housing crisis. The ongoing housing crisis has cost millions of American families their homes, has erased trillions of dollars in household wealth, and remains one of the biggest drags on our economic recovery. President Barack Obama has barely mentioned housing in recent months, aside from occasional pitches for reforms to help more homeowners refinance. Presumptive Republican nominee Mitt Romney’s 59-point economic plan unveiled last year makes only a couple of passing references to housing, and Gov. Romney is yet to release any substantive housing proposals since. As the presidential hopefuls stay silent, the sluggish housing market continues to plague our economy. The historic decline in home prices since 2006 has cost Americans more than $7 trillion in household wealth, forced millions of families out of their homes, and left nearly one in four homeowners owing more on their mortgages than their homes are worth. Private investment in housing is a fraction of its historic norm, translating to billions in lost economic output and millions of missing jobs. And more than five years into the crisis, the U.S. mortgage market remains on life support as the federal government guaranteed more than 95 percent of home loans made last year. The U.S. housing market is where the Great Recession began and we’re unlikely to see a full recovery until the market heals. The housing sector historically accounts for about one-fifth of our economy and housing booms paved the path to our last three economic recoveries. But few analysts expect such a boom anytime soon. As the presidential campaign shifts into high gear in the coming weeks, President Obama and Gov. Romney must lay out their respective visions for housing in the United States. This brief released today lays out seven essential questions the presidential candidates need to answer on housing. Each question includes key facts for voters, reporters, and other key stakeholders, as well as a brief discussion of why the issue matters and CAP’s recommendation for fixing the problem. The seven questions include: ►What will you do to prevent more unnecessary foreclosures and keep more families from losing their homes? ►How will you address the problem of “underwater” mortgages? ►How will you revitalize communities already hit hard by the foreclosure crisis? ►How will you meet the pressing need for affordable rental housing? ►What will you do to assure that working and middle-class families can achieve homeownership in the future? ►What do you plan to do with the government-backed mortgage giants Fannie Mae and Freddie Mac, and what will take their place in the mortgage market of the future? ►How do you plan to protect households from predatory lending and discrimination in the U.S. mortgage market?
Link copied
Published
Aug 15, 2012
Coming Up See All
Dec
01
How to Qualify Foreign National Borrowers with Acra Lending's Investor Cash-Flow Program
Webinar
1:00 PM ET
Dec
02
Certified Military Home Specialist Course - Basic Training
Webinar
11:00 AM PT / 2:00 PM ET
Dec
07
OriginatorTech
Virtual
•
11:00 AM ET
Get the Daily
Advertisement
Advertisement
Analysis and Data
Forbearance Exits Mount, But Foreclosure Activity Remains Muted