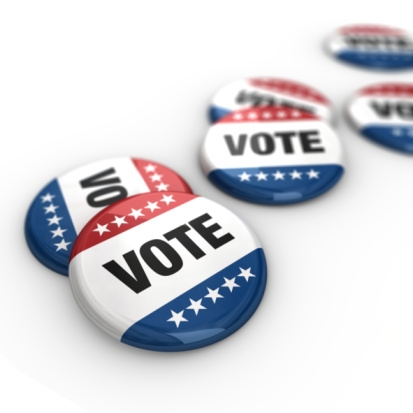 The September Money Anxiety Index rose to 92.4, an increase of 0.4 over last month. September is the fifth consecutive month of rising financial anxiety, which started in May of this year indicating a buildup of financial anxiety among consumers and businesses in anticipation for the upcoming elections. The steady increase in the level of consumer financial anxiety since May is an indication of the uncertainty evolving around major economic issues that will be impacted by the results of the elections in November. The main economic issues causing uncertainty among consumers and businesses are taxation, healthcare, and the national debt. The looming expiry of the Bush tax cuts at the end of the year is a major uncertainty issue because consumers don’t know if they will have to pay higher income tax and capital gain starting in 2013. The health care bill is also a major uncertainty factor because no one really knows how it will impact existing premiums, recipients of Medicare, and business health care coverage. Another major concern casing uncertainty is the mounting national debt, which eventually will have to be paid by higher taxes or an increase in the money supply. Both options will have an adverse impact on the economy. The link between uncertainty and anxiety is as old as mankind. When our ancestors, who lived in constant uncertainty about their next meal, their safety and the elements, reacted by hoarding food and wood. Today’s uncertainty is more financial in nature, but it activates the same instinct of hoarding in preparation for the unknown. Hence, anxious consumers are reacting by slowing down spending, which has been flat or sluggish in the last few months and by increasing their level of bank savings, which reached a historic level of $10.3 trillion in June of this year. “Uncertainty is the enemy of the economy” said Dr. Dan Geller, chief research officer at Money Anxiety Index. "As long as uncertainty over the economy persists, we will witness growing financial anxiety among consumers resulting in lower spending and higher savings, both of which hamper the prospects of a real recovery.” The Money Anxiety Index (MAI) measures various economic indicators and factors associated with consumers’ level of financial worry and stress. MAI, which measured the level of financial anxiety for the past 50 years, fluctuated from a high of 136.0 during the early 1980s recession, and a low of 40.3 in the mid 1960s (January 1975=100). The Money Anxiety Index was developed using Structural Equation Modeling (SEM) with a large sample size of monthly economic indicators ranging from 1959 to 2010.
Link copied
Published
Sep 05, 2012
Coming Up See All
Dec
07
OriginatorTech
Virtual
•
11:00 AM ET
Dec
09
California Mortgage Expo – Irvine
Irvine, CA
Jan
13
Non-QM Summit
Uncasville, CT
Get the Daily
Advertisement
Advertisement
Industry News
Manufactured Housing: The New Affordable Alternative