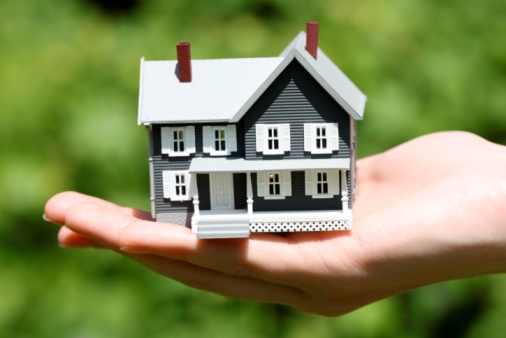 Expectations of homebuyers about the housing market’s price appreciation over the long-term were overinflated and likely were a factor in the housing bubble, according to a new paper presented at the Fall 2012 Conference on the Brookings Papers on Economic Activity (BPEA) by economists Karl Case, Robert Shiller and Anne Thompson. Although there were many causes of the real estate bubble, the paper is one of the first to focus on the role of expectations during the home buying process—an important factor given that what happens in the market depends on the behavior and attitudes of millions of individual participants, especially buyers, and that the rise and fall of the housing market during the past decade has been one of the most important events in modern economic history, according to the authors. Current expectations also do not suggest a big recovery from the one-third plunge in home prices since the bubble burst; rising house prices are unlikely to help underwater households get above water in the near future, the research implies. In “What Have They Been Thinking? Homebuyer Behavior in Hot and Cold Markets,” the authors analyze a set of nearly 5,000 mail surveys over a 25-year period from homebuyers in four U.S. cities and find that throughout the homebuying process, buyers were generally well informed, and that their short-run expectations in fact under-reacted to the year-to-year change in actual home prices. On the other hand, more of the root causes of the bubble can be seen in buyers’ long-term, 10-year, home price expectations, which reached abnormal levels relative to the mortgage rate at the peak of the boom and declined sharply since. The authors also review uses of the phrase “housing bubble” and find that there was clear change in public understanding of speculative bubbles in the two years between 2004-2006, which correlated with an increase in news stories using the term. They also look at the causes of the 2009-10 rebound and why it fizzled, as well as the role of the first-time homebuyer tax credits. In 2010, they note that not one of the 400 respondents mentioned any of the government programs designed to help ease the housing market crisis (HAMP, HARP, HERA nor Fannie Mae’s DU Refi Plus), whereas the homebuyer tax credit was much more top-of-mind with as many as 80 percent of respondents in one of the cities studies being aware of it. However, the authors find that the tax credit may be responsible for the market’s turn-around and then re-collapse in 2010 because it encouraged hurried decision-making and impacted market expectations, which then led to regret and the drop in prices. “Perceptions of where prices are headed turned more positive and expected short term appreciation in home prices improved in 2012," said the paper. "But, at the same time, long-term expectations continue weaken. Thus, while a recovery may be plausible, and home prices have been rising fairly strongly in recent months, we do not see any unambiguous indication in our expectations data of sharp upward turning point in demand for housing that some observers, and media accounts, have suggested."
Link copied
Published
Sep 13, 2012
Coming Up See All
Dec
07
OriginatorTech
Virtual
•
11:00 AM ET
Dec
09
California Mortgage Expo – Irvine
Irvine, CA
Jan
13
Non-QM Summit
Uncasville, CT
Get the Daily
Advertisement
Advertisement
Industry News
Manufactured Housing: The New Affordable Alternative