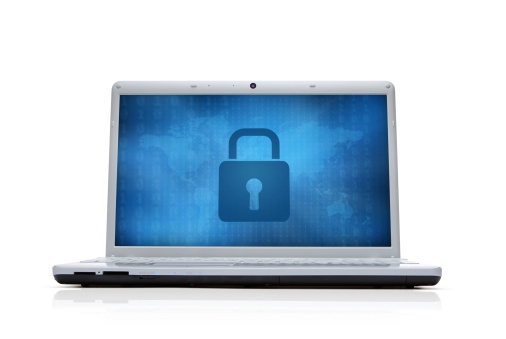 California Attorney General Kamala D. Harris has announced the arrest of three suspects who have been charged in a mortgage fraud scheme targeting struggling Northern California homeowners. Six Web sites allegedly used by the suspects to advertise their scheme have been intercepted and redirected to a resource page on the California Attorney General’s site. The felony complaint alleges that Ronald Vernon Cupp of Santa Rosa, Calif. deceived homeowners by falsely advertising a way to “kill” their mortgage debt on six sites including www.wekillyourmortgage.com. Cupp was assisted by Randall Gilbert Heyden of San Rafael, Calif. and Angelle Wertz of Santa Rosa, Calif., a public notary who allegedly certified phony legal documents. Cupp allegedly recorded fraudulent documents, which would only delay a foreclosure, not actually satisfy the preexisting mortgage debt. “Vulnerable California homeowners thought they were working to save their homes but were actually the victims of a fraudulent scheme,” Attorney General Harris said. "Today, it's not enough to dismantle the brick-and-mortar aspect of a criminal operation; we need to shut down criminal operations in cyberspace as well." Cupp, Heyden and Wertz are charged in a 57-count complaint alleging theft, forgery, notary fraud and recording of false documents. They were booked at the Sonoma County Jail on Jan. 23. Cupp and Heyden are being held with bail set at $500,000 and $75,000 respectively. Wertz was released but ordered to appear for arraignment on Jan. 25. Through Cupp’s business, North Bay Trust Services, homeowners would often allegedly pay upfront fees of between $1,000 and $10,000 and sign a promissory note or new mortgage for a phony offer to eliminate their mortgage debt. Requiring upfront fees is illegal in California. The suspects would then allegedly record fraudulent documentation purporting to be the attorney for the homeowner’s actual lender and then relinquish the mortgage and record a new deed of trust in favor of North Bay Trust Services. The debt to the original lender was never actually satisfied. The following six websites have had their service suspended pursuant to a court order at the request of the Attorney General Harris’s eCrime Unit: ►www.northbaytrustservices.com/ ►wekillyourmortgage.com/ ►santarosatrustandtitle.com/ ►sonomafidelitytitle.com/ ►cortemaderafidelityandtitle.com/ ►marintrustandtitle.com/ These pages have been redirected to the California Attorney General’s site where individuals are able to file an online complaint form if they believe they may have been the victim of the scheme.
Link copied
Published
Jan 28, 2013
Coming Up See All
Jan
26
Mortgage Leadership Outlook: Karl Jacob
Webinar
1:00 PM PT
Jan
27
Making Money in Non-QM
Webinar
1:00 PM ET
Feb
08
Texas Mortgage Roundup — Austin
Austin, TX
Get the Daily
Advertisement
Advertisement
Analysis and Data
Funding For Multifamily Affordable Housing Reaches Its Highest Volume In 2021