All Bonds Are Not Created Equal – NMP Skip to main content

All Bonds Are Not Created Equal 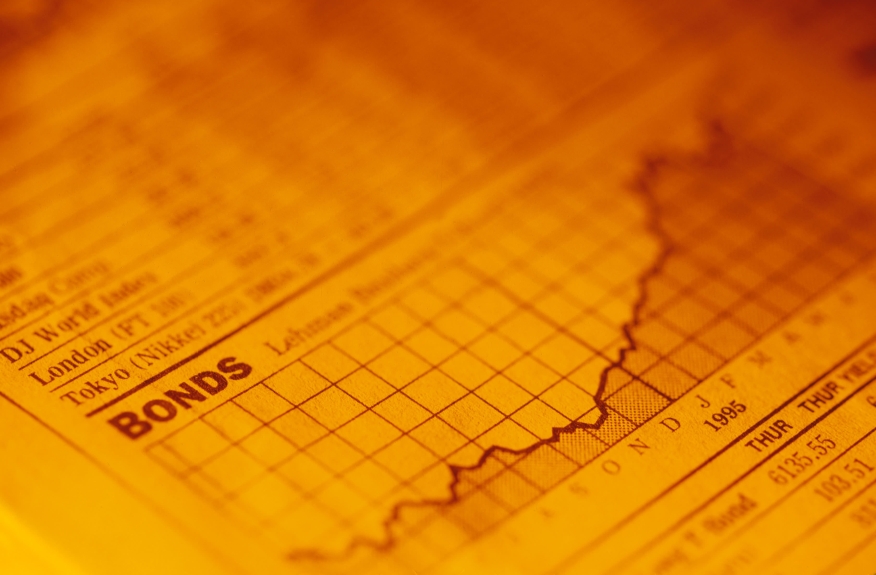 There are many factors that determine how risky a bond is perceived to be. Some factors are directly related to the licensee’s individual ability to meet its professional obligations, while some are related to the overall economic climate for an industry. But other factors, some of which are discussed below, can produce a very state-specific impact on the perceived risk for bonds. ►The language of the state’s bond form: The coverages provided to states through bond forms can vary tremendously—in much the same way that no two insurance companies’ policies are the exact same. A state’s mortgage license bond can be quite different from that same state’s motor vehicle dealer license bond. One state’s mortgage license bond can be quite different from another state’s mortgage license bond. As a contract, the bond form’s language stipulates what it actually does. Those contract terms are spelled out in detail in the bond form. Bond language often references legislation that carries the coverage terms as well as regulations (directives or bulletins promulgated by a regulator to clarify or enforce the legislation). Some surety coverage is very specific in protecting the state only from fines and fees levied by the regulator that are not otherwise able to be recovered directly from the licensee (and bond principal). Other coverage can be much broader to include unpaid state taxes or damages suffered by the licensee’s customers. ►The bond’s claims period: Bonds cover actions that occur during the bond term. Accordingly, the surety carrier is not absolved of its responsibility for the bond immediately upon the bond’s termination. The regulator (obligee) can still file a claim under the bond during the allowable window of time following the occurrence of an event or termination of the bond. That allowable claims period can be stated specifically in the bond form, in the legislation or regulations to which the bond form refers, or not stated at all. In that situation, that individual state’s statute of limitations precedents would apply. Accordingly, that claims period can be as short as one year or as long as seven. ►The aggression of the state regulator: In spite of what language is in the bond form, referring legislation, or applicable regulations, it is still up to the regulator to file claims under the bond. Some states have regulators who are fairly passive or accommodating in their oversight of the licensees. They may give multiple warnings or use the bond as a true last line of defense. Some states’ regulators are simply too busy with other issues as government resources get stretched thin and priorities are determined. But other states may utilize their regulatory authority as a revenue source by aggressively fining and feeing its licensees for violations. They may also be quick to pull the trigger on filing a claim under the bond rather than exhausting all of their efforts otherwise. Mason Grashot, CPA is president of The Bond Exchange, a national insurance agency focused on surety bonds with a unique specialty practice centered on the mortgage profession. As the endorsed strategic partner of NAMB—The Association of Mortgage Professionals, The Bond Exchange services thousands of surety bonds through programs designed specifically for the mortgage industry. For more information, call (501) 224-8895 or visit www.thebondexchange.com.
Link copied
Published
May 12, 2013
Coming Up See All
Aug
18
Maximum Acceleration
Las Vegas, NV
Aug
19
Originator Connect
Las Vegas, NV
Aug
19
Non-QM Summit
Las Vegas, NV
Get the Daily
Advertisement
Advertisement
Analysis and Data
Mortgage Debt Rose 14% From 2017-2021: Experian