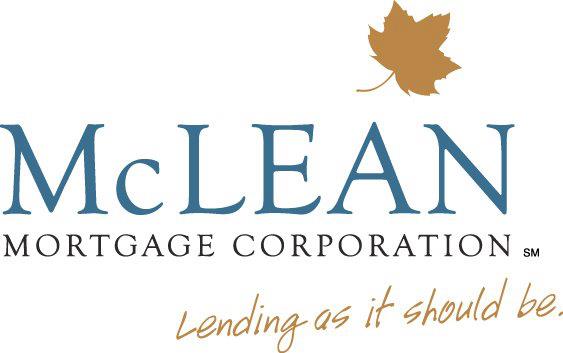 McLean Mortgage Corporation has announced that the company is opening its first Maryland branch office which will be located in Bethesda, Md. The Bethesda branch office is slated to open its doors on July 1 and will be headed by managers Alex Peters and Dennis Elliott–having a combined experience of 50-plus years in the mortgage industry.
Peters has served the mortgage industry for three decades and has lived in the Montgomery County Area for over 40 years.  Alex is a former attorney who worked for the U.S. Department of Justice. He has originated thousands of transactions within the industry and has hired and trained scores of loan officers over his career.
“Dennis and I are excited about the opportunity to grow McLean Mortgage’s footprint within the State of Maryland," said Peters. "The company has grown exponentially within the State of Virginia by delivering first-in-class service to its customers and referral partners and this provides an opportunity to do the same for Maryland.”
Elliott is a Maryland native with 16-year old triplets who has been in the mortgage industry for 25 years.  He is active in coaching youth sports and also owned and operated his own mortgage company locally for 12 years.
“I have already been able to increase my service levels to my personal clients by using innovative service initiatives such as McLean’s LoanFirst Program to help prospective buyers obtain the home they desire with a competitive edge over the competition,” said Elliott.
The company was recently named the 40th largest lender in the nation for 2012 by the Scotsman Guide survey published in June 2013.  More information about joining McLean Mortgage can be found on the web at www.WhyMcleanMortgage.com.