Churchill Mortgage Recognized as a "Top Place to Work" 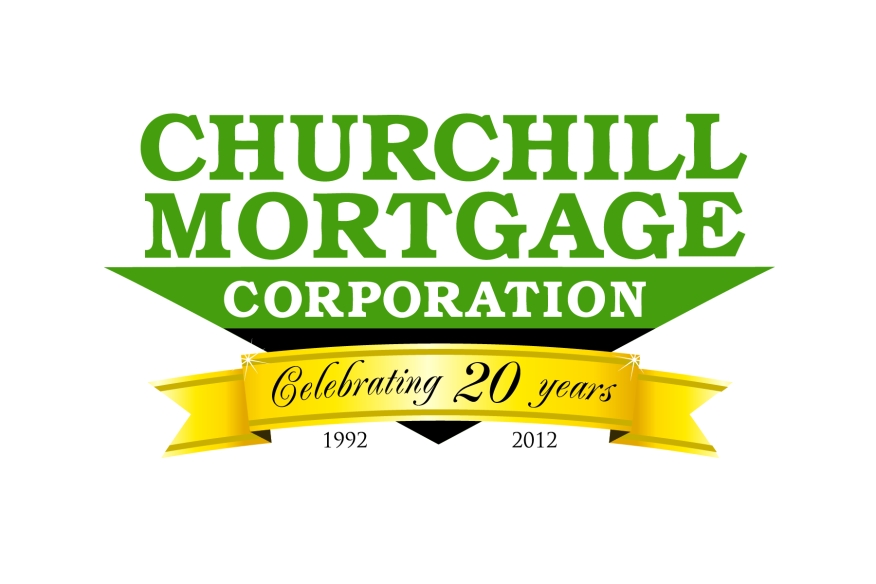 Churchill Mortgage has announced that it was recognized as a “Top Workplace” by The Tennessean. In addition, Mike Hardwick, Churchill’s founder and president, received the “Leadership Award” for the lender’s respective category. The “Top Workplaces” are determined based solely on employee feedback. The employee survey is conducted by WorkplaceDynamics, LLP, a leading research firm on organizational health and employee engagement. WorkplaceDynamics conducts regional Top Workplaces programs with 37 major publishing partners and recognizes a list of 150 National Top Workplaces. Over the past year, more than 5,000 organizations (and one in every 88 employees in the United States) have turned to WorkplaceDynamics to better understand what’s on the minds of their employees. Churchill’s placement on the list is the result of its employee’s overwhelmingly positive responses to specific survey statements. Also supporting Churchill is its strong and consistent focus on community support, which includes hosting blood drives for the Red Cross, sponsoring Mobile Pantry food drives with Second Harvest of Middle Tennessee, sponsoring Monroe Carell Jr. Children’s Hospital at Vanderbilt’s annual “Friends & Fashion” event and many others. In addition, the “Leadership Award” for medium-sized companies was presented to Hardwick after employee feedback revealed the highest level of confidence in his ability to lead the company. “Being recognized as a ‘Top Workplace’ by The Tennessean is a notable accomplishment, and we are fortunate that some of the most talented and dedicated industry professionals serve our organization,” said Hardwick. “Enough emphasis cannot be placed on the importance of employee involvement and the direct impact it has on our ability to provide for the communities we serve.” Since the beginning of 2013, Churchill has hired more than 70 new employees in multiple branches across the country and promoted an additional 16 employees to key positions within its leadership team. Last year, Churchill celebrated its 20th anniversary by originating more than $1 billion in loans for the first time in company history. In addition, the lender hosted a “Young Entrepreneur” contest aimed to identify and cultivate local business talent to support economic and job growth in Middle Tennessee.
Link copied
Published
Jul 01, 2013
Coming Up See All
Feb
14
Texas Mortgage Roundup — Austin
Austin, TX
Mar
01
Atlanta Mortgage Expo
Atlanta, GA
Mar
15
Mid-South Mortgage Expo
Nashville, TN
Get the Daily
Advertisement
Advertisement
Operations
Founder Fights loanDepot Board Over Adding WFG CEO