Basel III Approved by the Fed 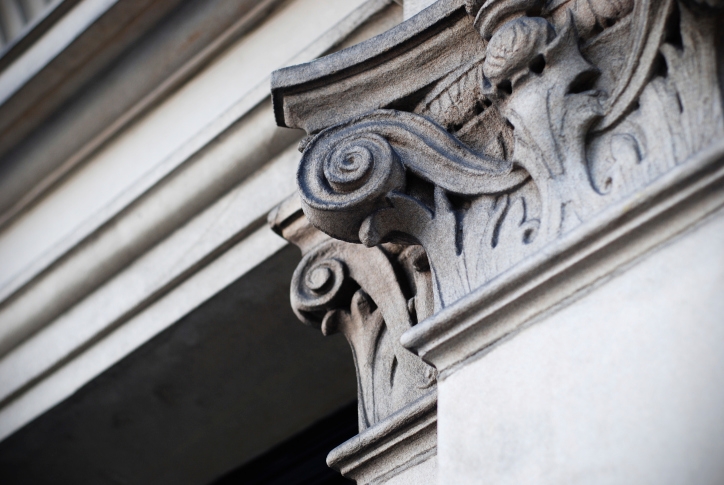 In order to prevent another 2008-level crisis, the Federal Reserve has enacted Basel III legislation to ensure a 2010 provision on the world’s capital levels are set by world banks. The funds involved in local regulation are used as a buffer against losses that could, potentially, cause a global lender to collapse, which would, in turn, eliminate the entire firm. “Community (CBNK) and regional banks don’t pose systemic risks when they fail,” Coryann Stefansson, head of financial services regulatory practice at PricewaterhouseCoopers LLP told Bloomberg. “So it’s easier to soften the rules on them without undermining the commitment to Basel or tougher capital rules.” “This framework requires banking organizations to hold more and higher-quality capital, which acts as a financial cushion to absorb losses, while reducing the incentive for firms to take excessive risks,” said Fed Chairman Ben Bernanke. “Banking organizations will be better able to withstand periods of financial stress, thus contributing to the overall health of the U.S. economy.” The regulations put in place are in an effort to better-provide stability for the financial marketplace in the wake of the 2008 disaster that resulted in Too Big To Fail businesses receiving bailouts and subsidies. In the months to come, the larger banks and firms will receive higher leverage ratios, along with long-term debt requirements and surcharges for wholesale funding. All supervised financial institutions must have common equity Tier 1 capital that is no less than 4.5 percent of risk-weighted assets, as well as having a common equity Tier 1 capital conservation buffer of 2.5 percent of risk-weighted assets. "We are pleased the final rule does not increase the risk-based capital requirements for the over $800 billion in mortgages secured by commercial real estate and for most loans secured by single-family mortgages held in banks’ portfolios," said David H. Stevens, president of the Mortgage Bankers Association (MBA). "However, provisions addressing mortgage servicing rights (MSRs) and warehouse lines of credit are particularly problematic. The rule now requires that MSRs, deferred tax assets and investments in unconsolidated financial institutions be limited individually to 10 percent and collectively to 15 percent of the common equity component of Tier 1 capital. Assets above these thresholds must be deducted from that component of capital." The European Union has altered aspects of the bill to better-provide clarity as to what constitutes as capital and make it easier for EU banks to qualify for new minimums. The EU’s changing of certain aspects isn’t much of a surprise considering the United States has been putting pressure on Europe to adhere closer to the standards. “Adoption of these rules means that we will have met international expectations for U.S. implementation of the Basel III capital framework,” Governor Daniel Tarullo told Bloomberg. “This gives us a firm position from which to press our expectations that other countries implement Basel III fully and faithfully, thereby promoting global financial stability.” The bill has been translated into local law without a tremendous amount of changes. High-quality capital restrictions are also being softened. Basel III limits assets associated with capital to 10 percent. The final rulings adopt risk weightings for residential mortgages, as well as for smaller institutions. “We are already seeing a move of servicing blocks to non-depository servicers, especially servicing that does not fit into the long-term business plan for banks (outside the footprint, non-performing, etc.),” said Rob Chrisman, author of Daily Mortgage News & Commentary. “But of course we all know that the costs of compliance, and adhering to the regulations, along with any decline in servicing values, will be passed on to new borrowers.”
Link copied
Published
Jul 03, 2013
Coming Up See All
Sep
29
How to Win with Non-Delegated Correspondent - Key Insights on the Model and Fulfillment Solutions
Webinar
2:00 PM ET
Oct
06
How to Use Credit as A Strategic Tool to Attract More Leads, Make Better Offers and Close More Loans
Webinar
2:00 PM ET
Oct
11
California Mortgage Expo – SF/Oakland
San Francisco, CA
Get the Daily
Advertisement
Advertisement
Analysis and Data
Mortgage Rates Spike For 6th Straight Week