The Federal Reserve Board, the Federal Deposit Insurance Corporation (FDIC), and the Office of the Comptroller of the Currency (OCC) have proposed a rule to strengthen the leverage ratio standards for the largest, most systemically significant U.S. banking organizations. Under the proposed rule, bank holding companies with more than $700 billion in consolidated total assets or $10 trillion in assets under custody (covered BHCs) would be required to maintain a tier 1 capital leverage buffer of at least two percent above the minimum supplementary leverage ratio requirement of three percent, for a total of five percent. Failure to exceed the 5 percent ratio would subject covered BHCs to restrictions on discretionary bonus payments and capital distributions. In addition to the leverage buffer for covered BHCs, the proposed rule would require insured depository institutions of covered BHCs to meet a six percent supplementary leverage ratio to be considered "well capitalized" for prompt corrective action purposes. The proposed rule would currently apply to the eight largest, most systemically significant U.S. banking organizations. Also on Tuesday, the FDIC Board approved a capital interim final rule and the OCC approved a final capital rule identical in substance to the final rules issued by the Federal Reserve Board on July 2, 2013. A strong capital base at the largest, most systemically significant U.S. banking organizations is particularly important because capital shortfalls at these institutions have the potential to result in significant adverse economic consequences and contribute to systemic distress both domestically and internationally. Higher capital standards for these institutions will place additional private capital at risk before the federal deposit insurance fund and the federal government's resolution mechanisms would be called upon, and reduce the likelihood of economic disruptions caused by problems at these institutions. The agencies are proposing a substantial phase-in period for the rule with an effective date of Jan. 1, 2018. The NPR will be published in the Federal Register with a 60 day public comment period.
Link copied
Published
Jul 10, 2013
Coming Up See All
Aug
19
Originator Connect
Las Vegas, NV
Aug
19
Non-QM Summit
Las Vegas, NV
Aug
24
DealDesk Focus on Deephaven DSCR Loans
Webinar
2:00 PM ET
Get the Daily
Advertisement
Advertisement
Tech
First American Introduces Procision Automated Valuation Suite 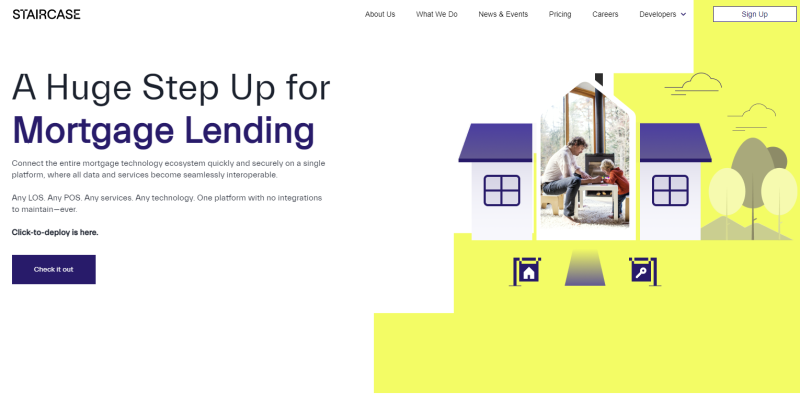