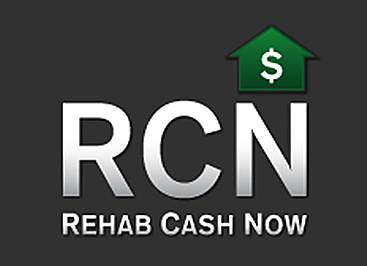 Rehab Cash Now (RCN) reported that the company surpassed its fiscal year 2012 results in the first two quarters of 2013, and met nearly all of the company's aggressive goals for 2013 in the same period. In terms of profitability, RCN and its parent company Entertainment Financial, matched its fiscal year 2012 net income in the first five months of 2013. So far this year, the private lender has originated $25 million in new loans, compared to $9 million in the first six months of 2012. That was comprised of 75 loans in Q1 and Q2 2013, versus 45 loans made in the same period of 2012. In addition to providing loans in the Northeast, RCN is gaining recognition as a national lender. The company is making strides in the field of private lending, as its lending services expand across the U.S. Managing Director Jeffrey Tesch has been featured as an authority on private lending in several recent articles and has participated in multiple speaking engagements at prominent industry tradeshows.
Link copied
Published
Aug 07, 2013
Coming Up See All
Aug
18
Maximum Acceleration
Las Vegas, NV
Aug
19
Originator Connect
Las Vegas, NV
Aug
19
Non-QM Summit
Las Vegas, NV
Get the Daily
Advertisement
Advertisement
Analysis and Data
Mortgage Debt Rose 14% From 2017-2021: Experian