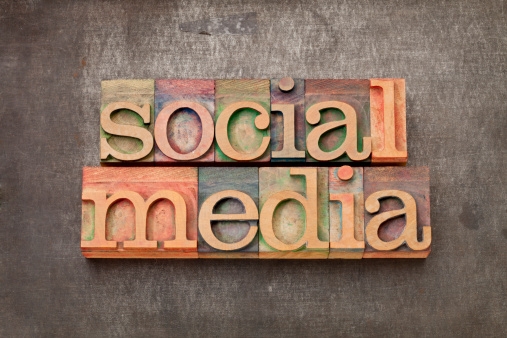 President Barack Obama, fresh off discussing the potential elimination of government-sponsored enterprises (GSEs)—Fannie Mae and Freddie Mac, discussed his housing plan online, fielding questions from Vine, Twitter and other social media outlets using the hashtag #AskObamaHousing for a virtual roundtable discussion. Questions for the President began pouring in well before the designated start time and varied from topics, such as cities facing monumental foreclosures (like in Detroit), to what proposed initiatives have been outlined for those with already-existing portfolios. While the President was unable to field every question, he answered quite a few. Calling the roundtable, A Better Bargain, the President, along with Zillow CEO Spencer Rascoff moderated the event. While some of his answers were fairly standard, the President tackled a few curveballs, notably indicating that he is still pushing for a government refinance program, with interest rates being so low. Obama also praised those who wish to rent, which he describes as a “safe” alternative to purchasing a home. Not long after giving that response, Obama answered a question regarding Fannie Mae and Freddie Mac with "You can't have a situation in which the government is underwriting and guaranteeing all the mortgage lending,” adding, “The private market can step in and do a good job and government can be a backstop." This is, of course, alluding to the work that Sens. Tim Johnson (D-SD) and Michael Crapo (R-ID) have been doing in their efforts to outline the potential dissolving of the GSEs. The President also indicated that change isn’t immediate and that new laws and regulation could take time. The concept of shocking the market with such an abrupt change isn’t something that anyone in the Obama White House is looking to do. "This is something that would have to be phased in,” Obama said. Obama also put an emphasis on the Consumer Finance Protection Bureau (CFPB) and the Bureau's push towards transparency. "The more knowledge consumers have the more empowered they are going to be,” Obama said.
Link copied
Published
Aug 07, 2013
Coming Up See All
Aug
11
California Mortgage Expo — San Diego
San Diego, CA
Aug
11
SMS Marketing 101
Webinar
2:00 PM ET
Aug
18
Maximum Acceleration
Las Vegas, NV
Get the Daily
Advertisement
Advertisement
Analysis and Data
U.S. Added 528,000 Jobs In July