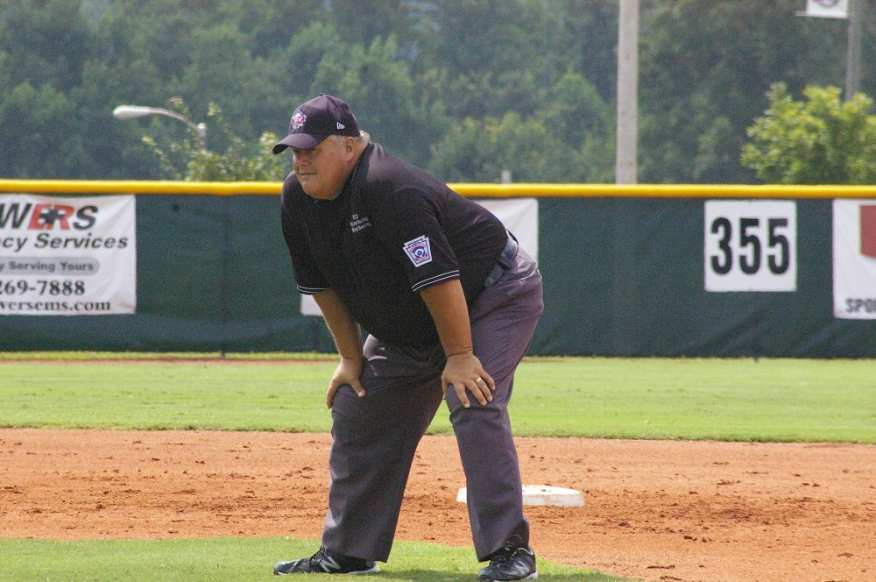 The Little League World Series wrapped up last week, showcasing youth baseball and softball talent from across the globe. The series kicked off with the Big League Baseball World Series in Easley, S.C. Players, coaches, fans and umpires traveled from all over to participate in one of the most popular youth sports series every year. One of the 13 selected umpires who traveled to South Carolina is the NAMB―The Association of Mortgage Professionals Don Frommeyer, who has been volunteering in youth sports for years. “I knew if I could keep thousands of mortgage brokers in line, I could keep up with nine kids on the diamond,” said Frommeyer. “In all seriousness, it was a great opportunity and I’m honored to have been selected as one of the umpires. It was really a special experience and something I had wanted to do for years.” Frommeyer went through a rigorous selection process to be one of only 13 umpires selected for the Big League Baseball World Series, starting with a nomination from the District Administrator to the regional office. The regional office and the region’s Umpire-in-Chief consider all nominations before making a decision based on league criteria. All participants must have recently worked a regional tournament and umpires are only eligible for selection once every four years. Selection is a huge honor and the chosen umpires are thought to have reached the highest level of proficiency.
Link copied
Published
Aug 08, 2013
Coming Up See All
Feb
14
Texas Mortgage Roundup — Austin
Austin, TX
Mar
01
Atlanta Mortgage Expo
Atlanta, GA
Mar
15
Mid-South Mortgage Expo
Nashville, TN
Get the Daily
Advertisement
Advertisement
Operations
Founder Fights loanDepot Board Over Adding WFG CEO