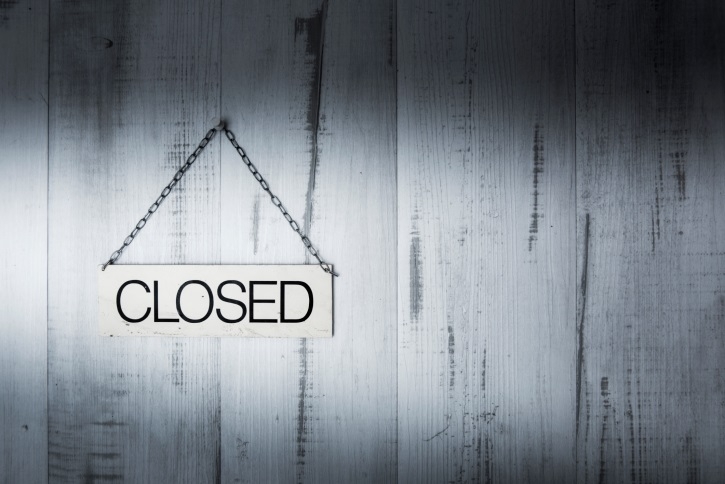 House Republicans hate Obamacare. This shouldn’t be big news to anyone who has turned on CNN, Fox or MSNBC since the President essentially took office. After numerous attempts to kill Obamacare, House Republicans are now advancing a bill that would continue funding the government for another quarter, lest the government defraud on its debt. This funding, of course, comes with the caveat that Obamacare loses all funding. If the bill is not approved by the senate, and there is a great deal of speculation that approval is a pipe dream, a good portion of the federal government, could, effectively, shut down by Oct. 1. CBS White House Correspondent Mark Knoller stated, via Twitter that “Funding bill now goes to the Senate where Majority Leader Reid calls it ‘dead.’ WH has said President Obama would veto it anyway.” “While the legislation they are trying to defund is far from perfect, it is the law and with the current makeup of the controlling parties in DC there is no chance of being successful with this approach. That means they are just wasting time and creating more animosity to drive the divides between the parties deeper. This also means that there will be less chance for other legislation to be passed in this Congress as getting bi-partisan support for bills is getting tougher and the people of America are not be served well by either side of the isle when these types of tactics are used by both sides,” said Terry Clemans, executive director of the National Consumer Reporting Association (NCRA). The last governmental shutdown came back in 1995 between then-President Bill Clinton and a Republican-controlled Congress over budgeting. That shutdown lasted five days in November, with a mid-December to early January shutdown in 1996. Under the threat of potential shutdown, back in 2011, many government organizations started making shutdown contingency plans in order to better handle a potential shutdown of the government. “With such a huge amount of mortgage money coming from the GSE’s and HUD, basically our government, any time you start to talk shut downs, interruption of work schedules, and the potential for lower U.S. government credit ratings, there is no way to avoid this from impacting our industry while it is still recovering,” said Clemans. While there is some speculation about which agencies could potentially shut down, many are pointing to the FHA, FHFA and others as the first to be shuttered and what impact that would have on the mortgage industry as a whole. “With a shutdown, lending isn’t going to stop,” said Don Frommeyer, president of NAMB—The Association of Mortgage Professionals. “The main problem would be for military personnel, who could be affected, in the sense that they wouldn’t be getting paid. We also don’t know if rates are going to be affected because the market often responds to what the government does.” “Housing will go on, the GSEs most likely won’t be impacted,” said John H.P. Hudson, VP of regulatory affairs for Premier Nationwide Lending. “Processing could see a major slowdown, if the IRS is affected by the potential shutdown, it’ll be difficult to process 4506 tax returns without the IRS. The Federal Reserve and the CFPB are both outside of government budgeting, so they won’t be shutting down.” So-called “essential” personnel would not see a shutdown should the government not be able to work out its budgeting woes. Agencies actively associated with the collection of money, as well as law enforcement would most likely not see a complete shutdown, according to sources. While the House argued amongst itself, Minority Leader Nancy Pelosi (D-CA) stated, "This place is a mess," she said. "Let's get our house in order. We are legislators. We have come here to do a job for the American people." “How many times have we seen this over the past couple years? It’s reflective of a pretty cavalier attitude by our legislators to even let it get to this point,” Hudson said. When approached for comment on the shutdown, the U.S. Department of Housing & Urban Development (HUD) and the Federal Housing Finance Agency (FHFA) didn’t respond.
Link copied
Published
Sep 23, 2013
Coming Up See All
Nov
10
Motor City Mortgage Expo
Detroit, MI
Nov
18
Texas Mortgage Roundup – Houston
Houston, TX
Dec
09
California Mortgage Expo – Irvine
Irvine, CA
Get the Daily
Advertisement
Advertisement
Industry News
FAR Establishes Borrower Engagement Division