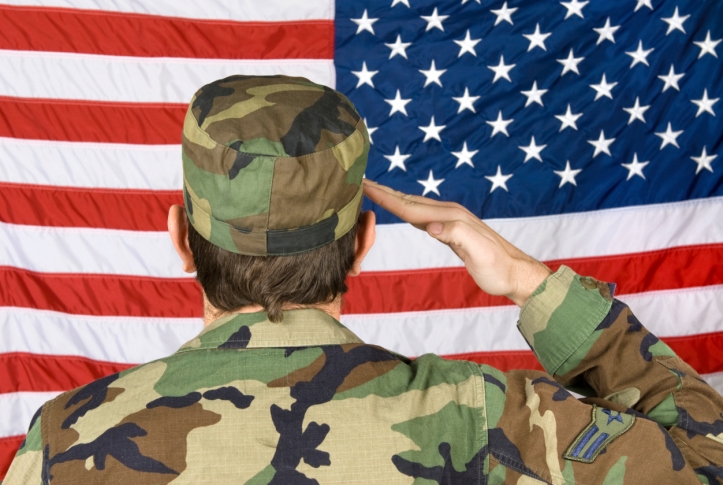 Golden Empire Mortgage Inc. has joined forces with the Boot Campaign and the Military Warriors Support Foundation, non-profit organizations supporting returning American military troops, and Sales Mastery, a provider of sales training for mortgage and real estate professionals, to sponsor a “mortgage free” home for a combat-wounded military veteran. The gift was made possible through $30,000 in donations from Golden Empire Mortgage employees to the Military Warriors Support Foundation’s Homes 4 Wounded Heroes program. A total of 10 combat-wounded veterans were presented with mortgage-free homes this week during a special “Heroes to Homeowners” ceremony in Palm Desert, California, on Oct. 23 in honor of America’s armed services. To sponsor one of the homes, approximately $20,000 in donations came directly from Golden Empire Mortgage’s staff and $10,000 in matching donations came from the company’s corporate office. Throughout its 25-year history, Golden Empire Mortgage has been a strong supporter of the U.S. military as well as increasing homeownership opportunities for active duty military and veterans. Specialists at VA home loans, Golden Empire Mortgage has helped thousands of military borrowers buy homes with no down payment through more than 50 retail branches in California, which is home to more military bases than any other U.S. state. Both the Military Warriors Support Foundation and the Boot Campaign are active in California, as well. “All of us at Golden Empire Mortgage feel deeply indebted to our enlisted men and women who have made enormous sacrifices to protect the freedoms we hold dear,” said Rick Roper, president of Golden Empire Mortgage, who has a son currently serving as a fighter pilot in the U.S. Air Force. “Being able to help a real-life hero achieve the dream of homeownership is an honor. In fact, all military veterans deserve a shot at homeownership. We encourage the mortgage industry to join us in helping to keep the American dream alive for our veterans.”
Link copied
Published
Oct 25, 2013
Coming Up See All
Aug
03
New York Mortgage Expo
Suffern, NY
Aug
10
OriginatorTech
Virtual
•
11:00 AM ET
Aug
12
California Mortgage Expo – San Diego
San Diego, CA
Get the Daily
Advertisement
Advertisement
FHA
FHA Extends Single-Family Eviction Moratorium