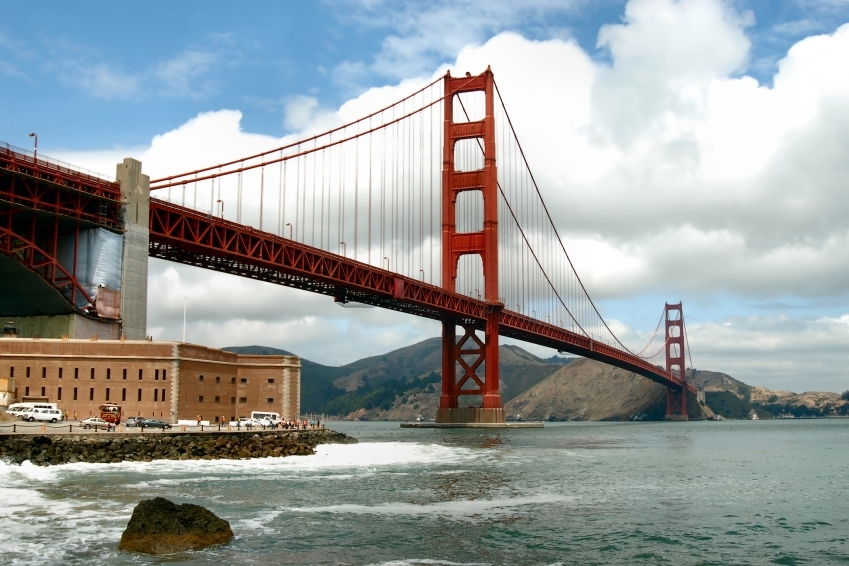 An estimated 36,468 new and resale houses and condos sold statewide last month. That was up 1.2 percent from 36,027 in September, and down 7.1 percent from 39,254 sales in October 2012, according to San Diego-based DataQuick. October sales have varied from a low of 25,832 in 2007 to a high of 70,152 in 2003. Last month's sales were 15.4 percent below the average of 43,092 sales for all the months of October since 1988, when DataQuick's statistics begin. The median price paid for a home in California last month was $357,000, up 0.6 percent from $355,000 in September and up 25.3 percent from $285,000 in October 2012. Last month was the 20th consecutive month in which the state's median sale price rose year-over-year, and the 11th straight month with a gain exceeding 20 percent. In March/April/May 2007 the median peaked at $484,000. The post-peak trough was $221,000 in April 2009. Of the existing homes sold last month, 6.6 percent were properties that had been foreclosed on during the past year. It was the lowest level for foreclosure resales since June 2007, also at 6.6 percent. Last month’s figure was down from a revised 7.1 percent in September and 17.1 percent a year earlier. Foreclosure resales peaked at 58.8 percent in February 2009. Short sales - transactions where the sale price fell short of what was owed on the property - made up an estimated 12.6 percent of the homes that resold last month. That was down from an estimated 13.1 percent the month before and 26.7 percent a year earlier. The typical monthly mortgage payment that California buyers committed themselves to paying last month was $1,395, down from $1,437 the month before and up from $1,009 a year earlier. Adjusted for inflation, last month's payment was 39.7 percent below the typical payment in spring 1989, the peak of the prior real estate cycle. It was 51.1 percent below the current cycle's peak in June 2006. It was 51.2 percent above the February 2012 bottom of the current cycle. DataQuick monitors real estate activity nationwide and provides information to consumers, educational institutions, public agencies, lending institutions, title companies and industry analysts. Indicators of market distress continue to decline. Foreclosure activity remains well below year-ago and peak levels reached in the last five years. Financing with multiple mortgages is low, while down payment sizes are stable, DataQuick reported.
Link copied
Published
Nov 14, 2013
Coming Up See All
Nov
10
Motor City Mortgage Expo
Detroit, MI
Nov
18
Texas Mortgage Roundup – Houston
Houston, TX
Dec
09
California Mortgage Expo – Irvine
Irvine, CA
Get the Daily
Advertisement
Advertisement
Analysis and Data
Mortgage Applications Decrease in Latest MBA Weekly Survey