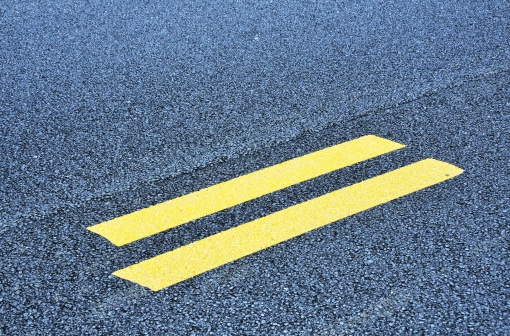 The Consumer Financial Protection Bureau (CFPB) reportedly will announce the simplification of mortgage paperwork tomorrow afternoon, according to Bloomberg. The new rules will reportedly be in full effect by Aug. 1, 2015, giving companies and those looking to enter into a mortgage contract ample time to ready themselves for the change. The simplified mortgage paperwork will not include an exemption for smaller borrowers, which could have a disastrous effect on the mortgage industry as a whole. “This rule will affect every lender, every title company, and every single borrower and property seller,” Camden Fine, president of the Independent Community Bankers Association (ICBA), told Bloomberg. “There won’t be any small creditor carve-outs on this rule at all.” “At the Consumer Bureau, we believe that the best and most immediate form of consumer protection is self-protection: being able to avoid problems in the first place and to know what you can do about it when you do experience a problem,” remarked Richard Cordray, Director of the CFPB. “Our agency is uniquely positioned to help bridge the widening gap between people’s actual financial capability and the increasingly complex financial decisions they have to make in our society.” While Cordray’s statement was released as part of the Navigating the Market Press call, it’s obvious that this statement could directly correlate with the unveiling of new legislature geared towards “simplifying” the borrowing process. The CFPB failed to respond to inquiry regarding this new legislature. Small bankers have consistently asked for an increased amount of time regarding any implementation of this CFPB ruling, however; with the official announcement on the immediate horizon, those pleas will go unanswered. The new law will combine elements of the Truth In Lending Act (TILA) and the Real Estate Settlement Procedures Act (RESPA), two acts that were in existence before the CFPB’s inception. Both acts were, in effect, administered by two different arms of the government, and therefore difficult to get a handle of in order to better explain the concepts surrounding legislation to potential mortgage borrowers. “The TILA disclosure in particular was often viewed as disadvantaging the loan applicant, due to the difficulty in understanding various features, such as finance charge calculations, annual percentage rates, and other features,” said Jonathan Foxx, president and managing director of Lenders Compliance Group. “The GFE actually went through a remake just a few years ago, as a result of HUD seeking to reform its RESPA disclosure requirements. So these are now combined into a new form, called the ‘Loan Estimate.’”
Link copied
Published
Nov 19, 2013
Coming Up See All
Aug
03
New York Mortgage Expo
Suffern, NY
Aug
10
OriginatorTech
Virtual
•
11:00 AM ET
Aug
12
California Mortgage Expo – San Diego
San Diego, CA
Get the Daily
Advertisement
Advertisement
Industry News
Anchor Loans Hires Andrew Jewett As SVP, Enterprise Sales