But What Do Mortgage Executives Really Think? – NMP Skip to main content

But What Do Mortgage Executives Really Think? 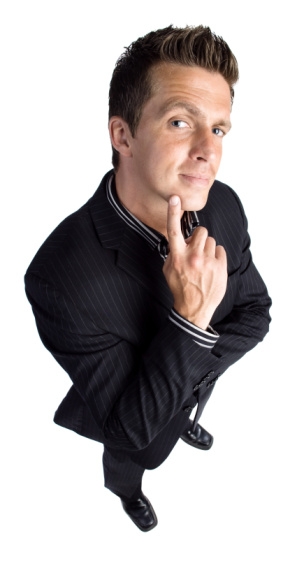