Leadership and Restoring Confidence in the Community 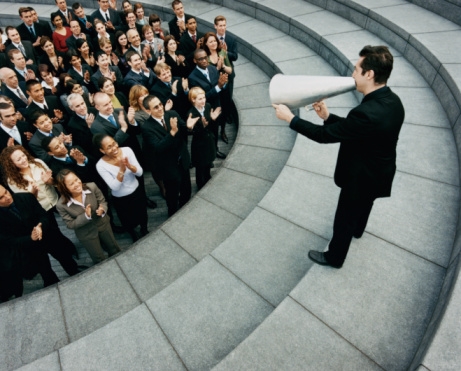