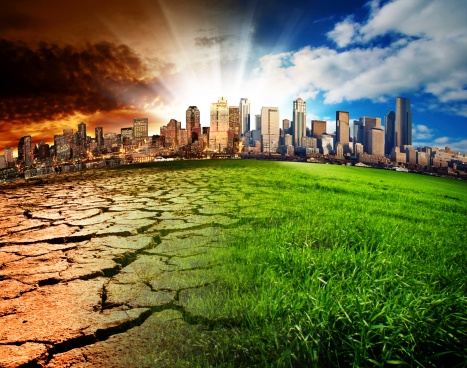 On Jan. 10th, the qualified mortgage (QM) rule goes into effect. This has been reported to be a kind of “doomsday” for those looking to get into a home without sterling credit or a hefty down payment, but there’s also the plight of the lender to consider, something referenced in this Chicago Tribune piece. There’s a concern that, even though the new ruling will go into effect on that date, the immediate effects of the rule won’t be determined for a few months later, once reports are looked over and concerns make their way around the industry. A full explanation of QM can be found here. "I think the mainstream borrower is going to be OK," Bob Walters, chief economist at Quicken Loans told the Chicago Tribune. "Lenders will go through a period of adjustment. There will be some upset in the first half of the year as people digest the rules." There’s also the question of the various tech platforms used by mortgage lenders, brokers, etc. While the upgrading of software and offerings is something that can tackled once results start coming in, the immediate effects might not be addressed right away. When it comes to a software’s code, making changes on the fly isn’t always the simplest thing. “There is a great deal of reprogramming that mortgage technology vendors must implement in order to sufficiently prepare lenders to comply with the QM rule. The mortgage industry has never dealt with such a monumental set of rules. At OpenClose, we began taking the necessary steps and working closely with our clients long before the deadline to ensure all areas of our software have been re-coded, tested, debugged and rolled out into updated versions on time for January 10th,” said Rob Pommier, SVP of strategic alliances for OpenClose. “Many vendors, however, have been reluctant to begin working on making changes or are simply ill-prepared. Compliance issues will, of course, fall back onto the lender and technology vendors that have issues will inevitably lose clients. We’ve made sure this won’t happen to us and our customers will be able to move forward unencumbered from any QM compliance issues.” Chad Kusner, president of Cleveland, Ohio-based Credit Repair Resources, said, "Between the QM and the ability-to-repay (ATR) rule, lenders are worried about potential fallout from defaulted loans. In an effort to make loans as transparent as possible, some lenders are putting a moratorium on referring their clients to credit repair organizations (CROs) for help." Along with the raft of difficulties already expressed by the industry, including jumbo loans being more difficult to obtain, those looking to obtain a loan for $100,000 to $150,000 could be out of luck without many lenders to turn to.
Link copied
Published
Jan 03, 2014
Coming Up See All
Dec
01
How to Qualify Foreign National Borrowers with Acra Lending's Investor Cash-Flow Program
Webinar
1:00 PM ET
Dec
02
Certified Military Home Specialist Course - Basic Training
Webinar
11:00 AM PT / 2:00 PM ET
Dec
07
OriginatorTech
Virtual
•
11:00 AM ET
Get the Daily
Advertisement
Advertisement
Analysis and Data
Forbearance Exits Mount, But Foreclosure Activity Remains Muted