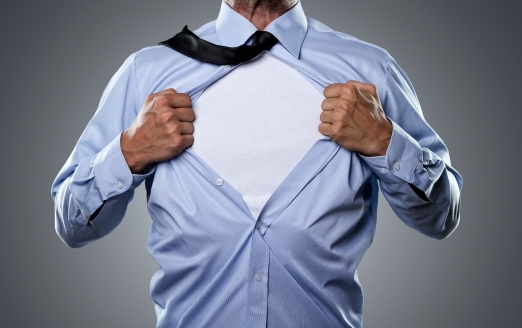 Back in September, Wells Fargo announced that they’d be letting nearly 2,000 of their employees go. This was due to originations being down around 30 percent at the time, however; that’s 1,800 people without jobs. Recently, Wells Fargo announced that they’ve put together a team of 400 or so employees, dedicated solely to the origination of mortgages that the company can hold. Bloomberg refers to this new Wells Fargo squad as a “SWAT Team,” in that their sole purpose is to keep quality high, while also focusing on keeping lending in-house and not out of control to the point where they cannot monitor it. This SWAT Team will be dedicated to studying loans and providing guidance for loans that prevent them from qualifying for protections under the Consumer Financial Protection Bureau (CFPB)’s new Ability-to-Repay (ATR) and qualified mortgage (QM) ruling. It’s interesting to see Wells Fargo getting their ducks in a row in anticipation of the QM rule going into effect today (Jan. 10th). The idea is for Wells Fargo to provide loans that couldn’t be backed by the various government entities. Wells Fargo is hedging their bets that the SWAT Team can tackle both underwriting related to loans that would fall under government oversight and wouldn’t fall under oversight. "As rates continue to rise and refinancing volume continues to contract, lenders are going to be looking for a way to keep their staffs busy," Erin Lantz of Zillow told SFGate.com. There’s no expectation that there are plans for other banks to follow in a similar fashion, however; it wouldn’t be surprising to see companies like JPMorgan or Citibank get in on the SWAT Team experiment, should Wells Fargo exhibit tremendous success with it.
Link copied
Published
Jan 10, 2014
Coming Up See All
May
24
Suncoast Mortgage Expo
Tampa, FL
May
26
Non-QM is about Solutions and Confidence
Webinar
1:00 PM ET
Jun
01
DealDesk Focus on Acra Lending Rehab Loans
Webinar
1:00 PM ET
Get the Daily
Advertisement
Advertisement
Analysis and Data
Monthly Rental Costs Increase Putting Strain on Renters