Congress Schooled on the QM Rule 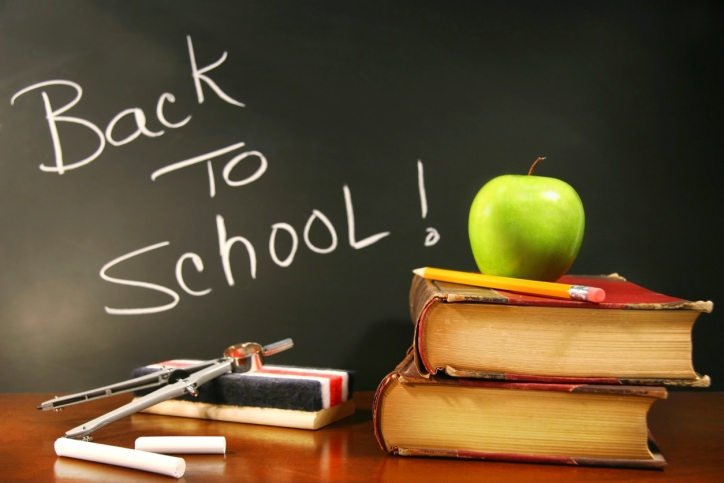 The House Subcommittee on Financial Institutions and Consumer Credit held a hearing Tuiesday entitled, “How Prospective and Current Homeowners Will Be Harmed by the CFPB’s Qualified Mortgage Rule,” Fresh off Friday's enactment of the CFPB's QM rule, representatives had a chance to engage with witnesses from various entities, including National Association of Federal Credit Unions, the Mortgage Bankers Association (MBA), Quicken Loans, the Independent Community Bankers Association (ICBA) and more. The goal of the meeting was to take a closer look at the qualified mortgage (QM) rule and its potential effects on borrowers. The hearings were presided over by Rep. Shelley Moore Capito (R-WV), who asked the assembled witnesses what their opinions were of QM’s potential impact among borrowers. “Individuals might be shut out of lending. Farmers, for example, without much credit, young farmers, who are trying to take over the family farm, may not receive a loan under QM,” said Jack Hartings, president and CEO of The People’s Bank Company, on behalf of the ICBA. “Housing is making a recovery—though not as fast or as vigorously as we all hope,” said Bill Emerson, CEO of Quicken Loans and vice chairman of the MBA. “Housing starts are generally up. Sales prices have increased in many areas across the country, pulling many homeowners above water for the first time in years.” The general vibe of the room was that of general frustration at the QM rule potentially harming those of lower-income and barring them from the dream of homeownership. Rep. Sean Duffy (R-WI) stated flatly, “I don’t think this rule serves communities well. In the past, we spoke out against predatory lending and now, with QM, we’re basically saying it’s okay, even though we said it was wrong.” Duffy’s alluding to the notion of lenders having to hike up fees in order to cover the risk of lending to those who don’t fall under QM requirements. Non-QM loans will face insurance fees, as well as legal fees that are going to have to be folded into the final bill, should an individual be forced to make use of an alternative mortgage loan. “I think when you look at low income areas, there will be a lot of people who will feel left out with the QM rule,” Emerson said. Rep. Maxine Waters (D-CA) expressed concern over individuals who, prior to QM, weren’t made aware of alternative mortgage loans. “Oftentimes, borrowers didn’t know what they were getting into,” Rep. Waters said. “We want to help our own community banks, but we have to protect our constituents.” “We clearly want to help as many people as we can, but we don’t want to set up different rules to confuse the borrower,” Emerson said, alluding to the general consensus that all the mortgage industry wants are written definitions of everything that goes along with lending procedures. Rep. Carolyn Maloney (D-NY) aggressively went after the witnesses, asking point-blank: “Do you think the economic crisis warranted reform or not?” The witnesses unanimously answered yes. Next, Maloney brought out the big guns. “Would this rule have prevented the crisis?” A few of the witnesses dodged the question, stating “We can’t play revisionist history,” or something along those lines. Frank Spencer, CEO of Habitat For Humanity stated “No.” Michael D. Calhoun of the Center For Responsible Lending replied, “Yes. 70 percent of the loans that were made wouldn’t have been made.” Overall, the hearing was an ice-breaker for many on the Hill. Now that the 'Era of the QM' is here and as our elected officials become more cognizant of the intracies of the QM mandate, will change be enacted? Will the CFPB be the next ones called out on Capitol Hill? Less than a week after being ushered into the QM Era, only time will tell, but today's proceedings spoke volumes on a continued confusion to solving the housing puzzle.  Adding to the voice of various industry trade associations who have taken issue with the QM rule, today's QM House Subcommittee Hearing may have just amplified that voice as our elected officials become increasingly aware of just how QM may crush the American dream of homeownership for their constituents.
Link copied
Published
Jan 14, 2014
Coming Up See All
Jun
01
DealDesk Focus on Acra Lending Rehab Loans
Webinar
1:00 PM ET
Jun
08
Motor City Mortgage Expo
Detroit, MI
Jun
08
DealDesk: Focus on the Angel Oak Mortgage Solutions Bank Statement Product
Webinar
2:00 PM ET
Get the Daily
Advertisement
Advertisement
Regulation and Compliance
Freddie Mac Announces Automation Of Key Underwriting Criteria