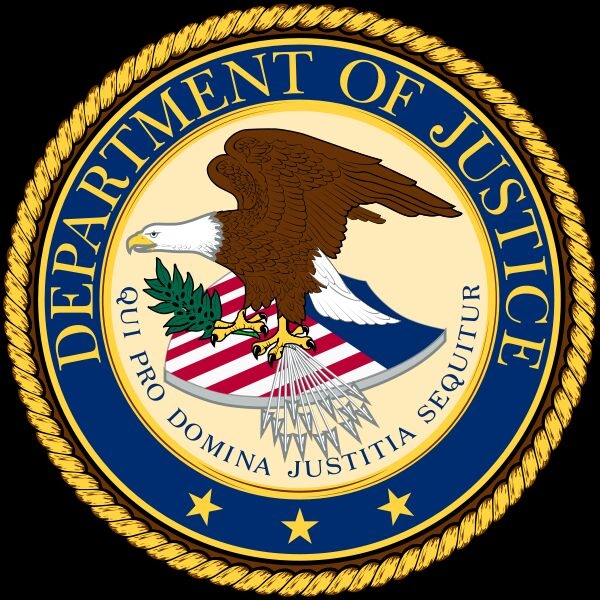 The U.S. Department of Justice (DOJ) has announced that JPMorgan Chase will pay $614 million for violating the False Claims Act by knowingly originating and underwriting non-compliant mortgage loans submitted for insurance coverage and guarantees by the Department of Housing and Urban Development’s (HUD) Federal Housing Administration (FHA) and the Department of Veterans Affairs (VA). JPMC is a bank and financial services company headquartered in New York.
“The resolution announced today is a product of the Justice Department’s continuing efforts to hold accountable those whose conduct contributed to the financial crisis,” said Associate Attorney General Tony West. “This settlement recovers wrongfully claimed funds for vital government programs that give millions of Americans the opportunity to own a home and sends a clear message that we will take appropriately aggressive action against financial institutions that knowingly engage in improper mortgage lending practices.”
“The Department of Justice will continue to hold accountable financial institutions whose irresponsible mortgage lending undermines the housing market and costs the taxpayers many millions of dollars,” said Assistant Attorney General for the Justice Department’s Civil Division Stuart F. Delery. “I thank U.S. Attorney Bharara and his team for their stellar efforts in this case and look forward to our coordinated efforts in these cases."
As part of the settlement, which was handled by the U.S. Attorney’s Office for the Southern District of New York, JPMC admitted that, for more than a decade, it approved thousands of FHA loans and hundreds of VA loans that were not eligible for FHA or VA insurance because they did not meet applicable agency underwriting requirements. JPMC further admitted that it failed to inform the FHA and the VA when its own internal reviews discovered more than 500 defective loans that never should have been submitted for FHA and VA insurance.
“For years, JPMorgan Chase has enjoyed the privilege of participating in federally subsidized programs aimed at helping millions of Americans realize the dream of homeownership,” said U.S. Attorney for the Southern District of New York Preet Bharara. “Yet, for more than a decade, it abused that privilege. JPMorgan Chase put profits ahead of responsibility by recklessly churning out thousands of defective mortgage loans, failing to inform the government of known problems with those loans and leaving the government to cover the losses when the loans defaulted. With today’s settlement, however, JPMorgan Chase has accepted responsibility for its misconduct and has committed to reform its business practices. This settlement adds to the list of successful mortgage fraud cases this office has pursued.”
Beginning as early as 2002, JPMC falsely certified that loans it originated and underwrote were qualified for FHA and VA insurance and guarantees. As a consequence of JPMC’s misrepresentations, both the FHA and the VA incurred substantial losses when unqualified loans failed and caused the FHA and VA to cover the associated losses.
“This settlement with JP Morgan Chase will enable HUD to recover funds lost due to Chase’s past unacceptable mortgage underwriting practices,” said HUD’s Acting General Counsel Damon Smith. “In addition, Chase must now institute new and tighter controls to prevent abuses of FHA’s automated underwriting system. HUD will continue working with the Department of Justice to ensure that lenders are held accountable and are required to institute practices that will benefit both borrowers and the FHA insurance fund.”
“The agreement reached with JPMC was possible due to the dedication of the U.S. Attorney’s Office for the Southern District of New York and the hard work of the talented staff at the Office of Inspector General,” said Inspector General of the Department of Housing and Urban Development David A. Montoya. “It also demonstrates the combined commitment of the Justice Department and the Office of Inspector General to continuing efforts to enforce FHA mortgage insurance requirements.”
The FHA’s Single Family Mortgage Insurance Program enables low- and moderate- income borrowers to purchase homes by insuring qualified loans made by participating lenders, such as JPMC, against losses if the loans later default. A participating lender may only submit to the FHA creditworthy loans meeting certain requirements and must maintain a quality control program that can prevent and correct any deficiencies in the lender’s underwriting practices. The VA’s Loan Guaranty Program provides similar assistance to veterans, service members and qualifying surviving spouses.
“I commend the efforts of the United States Attorney’s Office for the Southern District of New York to hold lenders accountable for conduct that defrauds the government and deserving veterans who rely on VA’s Loan Guaranty Program to purchase their homes,” said Acting Inspector General for the Office of Inspector General, Department of Veterans Affairs Richard J. Griffin. The settlement resolves allegations in a complaint filed by a private whistleblower.
Link copied
Published
Feb 06, 2014
Coming Up See All
Aug
11
California Mortgage Expo — San Diego
San Diego, CA
Aug
11
SMS Marketing 101
Webinar
2:00 PM ET
Aug
18
Maximum Acceleration
Las Vegas, NV
Get the Daily
Advertisement
Advertisement
Analysis and Data
U.S. Added 528,000 Jobs In July