Hipsters Have Been Flipping Houses Since Before It Was Cool 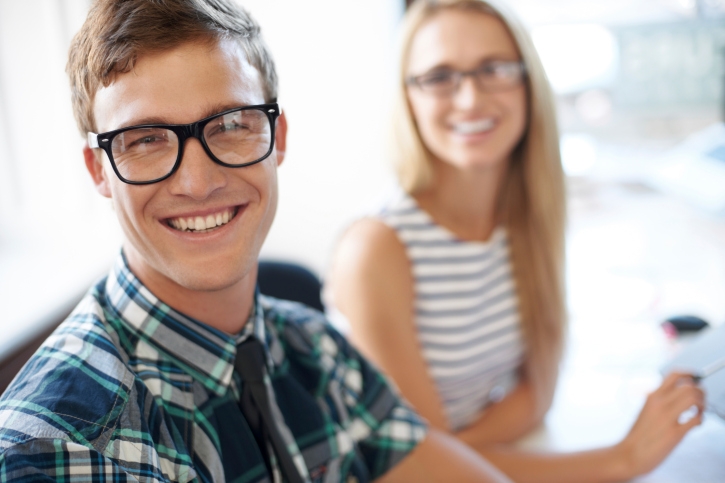 Hipsters have been accused of holding back a more robust housing recovery because of their low homeownership rates and lackluster household formation. Certainly there is data to back this up: The U.S. Census bureau shows homeownership rates for hipsters (our term, not theirs)—comprised of those aged 25 to 34—was at 41 percent in 2012. That is well off the average hipster homeownership rate of 46 percent from 1982 to present, and it’s certainly below the high of more than 49 percent in 2004. The hipster homeownership rate has been below the long-term average since 2009, and the deficit in hipster homeowners because of that below-average period stands at approximately two million. Why are hipsters not becoming homeowners? In part because many are living with their parents longer rather than forming their own households, according to analyses of Census bureau data by PewResearchCenter focusing on Millennials—a demographic heavy with hipsters. But while others may like to look at the glass as half empty, opportunistic real estate investors might very well see the glass as half full. As the Great Recession fades further into the rearview mirror, these hipsters will likely gain the confidence — and the jobs — to buy a home of their own. “The overcorrection of the Las Vegas housing market and the ability to find a lightly distressed property are a couple of the main factors that make flipping a home in Las Vegas profitable,” said Gordon Miles, president, COO of Prudential Americana Group, covering the Las Vegas market. “Las Vegas zip codes 89169 and 89119 are older zip codes that were hit hard during the foreclosure crisis, offering buyers great opportunities to flip in this area. Add in the close proximity to the Las Vegas Strip and UNLV, and it becomes a prime area for flipping to the hipster demographic. The community surrounding the university has all started to change with the addition of new restaurants and hip shops, and we’re noticing the areas that were once old are becoming new again.” “Another great side to flipping in these zip codes is Las Vegas is experiencing excellent rental returns so if you buy a property, flip it and end up holding on to it as a rental property, you’ll still see profit,” he added. The low hipster homeownership rate of the past five years translates into a market of potentially millions of first-time homebuyers looking to find a home that matches their budget and fits into their hipster lifestyle. Real estate investors who want to tap into that trend should start with location: finding homes in communities with a heavy hipster demographic, and that are affordable for that demographic. "We continue to see low housing inventory in the D.C. metropolitan area, making homes that have been flipped more attractive to potential home buyers,” said Charlie Bengel, Jr., CEO of RE/MAX Allegiance, covering the Virginia, Maryland and D.C. areas. “By purchasing a flipped home, they are able to get into a home that feels new while still being in an established neighborhood." But ultimately a successful hipster flipping strategy ends with the bottom line profit potential in each market. U.S. single family homes flipped in 2013 provided an average gross profit of more than $58,000, up from $45,000 in 2012, according to RealtyTrac’s 2013 year-end flipping report.
Link copied
Published
Feb 06, 2014
Coming Up See All
Aug
11
California Mortgage Expo — San Diego
San Diego, CA
Aug
11
SMS Marketing 101
Webinar
2:00 PM ET
Aug
18
Maximum Acceleration
Las Vegas, NV
Get the Daily
Advertisement
Advertisement
Analysis and Data
U.S. Added 528,000 Jobs In July