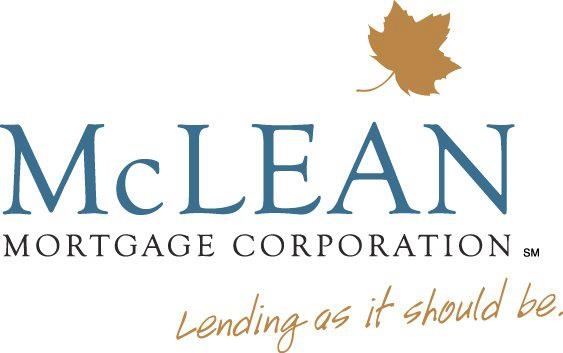 McLean Mortgage Corporation announced that the company closed more than $1.5 billion in mortgage production in 2013; marginally higher than 2012 despite the overall drop in nationwide volume reported by the Mortgage Bankers Association (MBA). The Mortgage Bankers Association estimated industry-wide residential loan volumes dropped approximately 14 percent in 2013 as compared to 2012. Nathan Burch, president of McLean Mortgage Corporation, remarked that the company was able to outperform the industry average by attracting quality loan officers based upon Mclean Mortgage’s reputation for first-in-class service within the purchase sector. “I am especially proud of the fact that our purchase volumes continue to substantially exceed industry averages,” said Burch. Indeed, the MBA has indicated that purchase volumes increased to 37 percent nationally in 2013 but McLean’s purchase volume averaged 63 percent—70 percent higher than the national average. Pat Peavley, CEO of McLean Mortgage Corporation, noted that McLean continued to add staff as the Company’s sales force expanded by over 35 percent during 2013. “We have been able to take advantage of the industry transition by adding to our sales force as opposed to employee reductions as has been the industry trend,” Peavley said. “This has put us in a great position to increase our market share throughout our footprint.”
Link copied
Published
Feb 06, 2014
Coming Up See All
May
24
Suncoast Mortgage Expo
Tampa, FL
May
26
Non-QM is about Solutions and Confidence
Webinar
1:00 PM ET
Jun
01
DealDesk Focus on Acra Lending Rehab Loans
Webinar
1:00 PM ET
Get the Daily
Advertisement
Advertisement
Analysis and Data
Monthly Rental Costs Increase Putting Strain on Renters