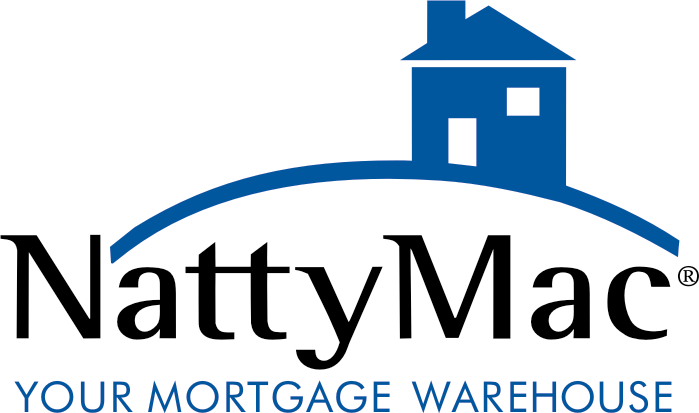 Stonegate Mortgage Corporation has announced the promotion of Steve Landes to president of NattyMac, Stonegate Mortgage's wholly-owned warehouse lending subsidiary. Landes joined Stonegate Mortgage in February 2008 and over the past six years has been a key member of the company's executive team, serving as EVP, Loan Origination, heading the company’s origination channels: retail, wholesale, and correspondent lending. With his promotion, he will shift his primary responsibility to building NattyMac’s integrated loan delivery and sale solution for small and mid-sized correspondents. Landes will continue as a member of the company’s executive team. "NattyMac offers a best in class platform to mortgage bankers and his significant growth prospects,” said Jim Cutillo, CEO of Stonegate Mortgage. “We are continuing to build on this platform to not only provide warehouse financing, but tools and technology to manage risk and position our correspondents customers for the emerging mortgage market. Steve is the ideal person to lead this business given his relationships in the industry, understanding of the correspondent marketplace and its needs as well as his strong management skills.” Added Landes, “This is a great opportunity for me to capitalize my experience in the industry and understanding of our customers’ needs to build a best in class solution for correspondents that need liquidity and want to reduce their operating expenses.” Landes’ experience in mortgage lending encompasses 22 years, including positions as SVP of Retail Lending at Novastar Mortgage from April 2000 to February 2006, where he was responsible for 4,500 employees in over 400 retail offices throughout the Unites States; CEO of Ampro Financial Services, a national title company, from March 2002 to August 2003 and regional president for IndyMac Bank from February 2006 to January 2008, with responsibility for sales and operations of the wholesale and correspondent lending channels throughout the central United States. Landes holds a BS degree in finance from the University of Central Missouri. NattyMac is focused on growing its client base in all regions of the United States. The subsidiary has hired three vice presidents of Sales: Carmel York for the Western region, Ian Wright for the Central region, and Ashley Crosslin for the Eastern region. They will work closely with Landes to capitalize on Stonegate's expanding third party sales force, identifying new warehouse customers, as well as working with all applicants in their defined region.
Link copied
Published
Feb 14, 2014
Coming Up See All
Jul
06
Mortgage Star for Women
New Orleans, LA
Jul
07
Ultimate Mortgage Expo
New Orleans, LA
Jul
21
Arizona Mortgage Expo
Chandler, AZ
Get the Daily
Advertisement
Advertisement
Analysis and Data
May Sees Largest Monthly Slowdown In Home Price Growth Since 2006