The Not-So-Transparent Ways of the CFPB 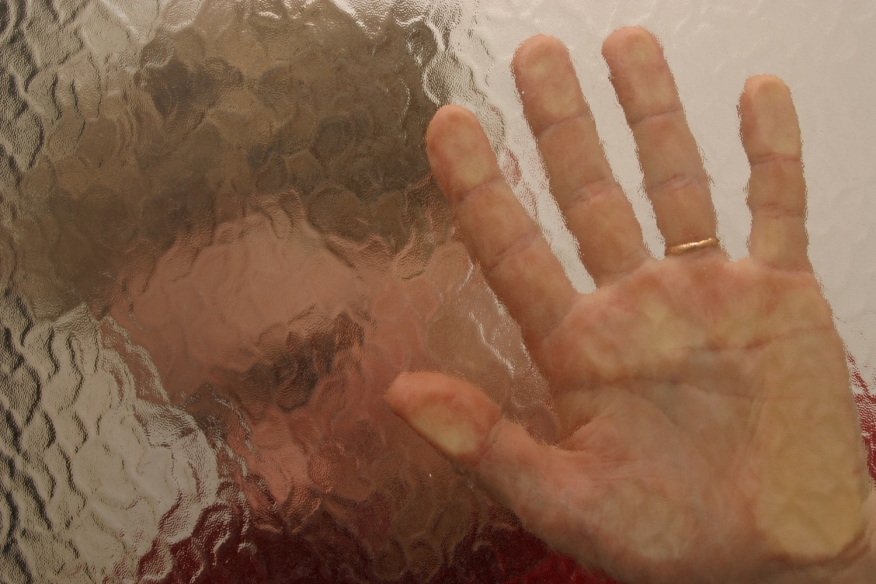 I have approached the Consumer Financial Protection Bureau (CFPB) a few times over the course of my joiurnalism career. Whether that’s been for a comment, clarification, a potential interview with an official or otherwise, the Bureau has consistently stonewalled me. Frustrated, I cited the CFPB’s so-called plan to make their actions and operations more transparent to the public. As it states on their official Web site: “A key mission of the Consumer Financial Protection Bureau is to make the financial products and services that you use more transparent. Transparency is at the core of our agenda, and it is a key part of how we operate. You deserve to know what the new Bureau is doing for the American public and how we are doing it.” It seems that the CFPB’s lack of transparency in terms of operations has also rubbed at least one member of the Florida House of Representatives the wrong way. Rep. Dan Webster recently compared the Bureau (established by Sen. Elizabeth Warren [D-MA]) to the Gestapo, Adolf Hitler’s secret police during his reign of terror in Europe preceding and during World War II. “So this is far more than the NSA. Far more than their metadata, which only collects phone numbers but not names, far more because they have no re-authorization, far more because there is no appropriation restrictions placed on it,” said Webster at a House Rules committee hearing. “This is more than just NSA-style, this is more Gestapo-style collection of data on individual citizens who have no clue that this is happening.” Webster is referring to the data collection going on that allows the CFPB to obtain information on mortgage borrowers. With all the conjecture and anti-NSA sentiment, is it completely out of the realm of possibility that the CFPB, focused solely on consumer-related issues, could get away with acting in a similar fashion? Slate posits that Webster’s targeting of the CFPB is nothing more than a Republican smokescreen and that the CFPB could, in fact, be the latest in the GOP’s crosshairs. While Slate is certainly entitled to its own agenda, the reality is that the CFPB has done nothing to make its operations known or understood. Their mandates are often met with head-scratching and confusion. While the results of their investigations and their intentions are clearly in the right place, their actions are not dissimilar to the NSA in terms of how they operate, essentially, in the shadows. The CFPB has agreed to appear at trade association conferences, under strict guidelines that questions be provided in advance and that they’d only answer a select few. That’s not transparency in my book. While the intentions of the government agency are well-conceived, it would be encouraging if they were more receptive to an open exchange. Perhaps one day the CFPB will open up its door, barrier-free, to, as the Bureau states because “you deserve to know what the new Bureau is doing for the American public and how we are doing it.”
Link copied
Published
Feb 20, 2014
Coming Up See All
May
24
Suncoast Mortgage Expo
Tampa, FL
May
26
Non-QM is about Solutions and Confidence
Webinar
1:00 PM ET
Jun
01
DealDesk Focus on Acra Lending Rehab Loans
Webinar
1:00 PM ET
Get the Daily
Advertisement
Advertisement
Analysis and Data
Monthly Rental Costs Increase Putting Strain on Renters