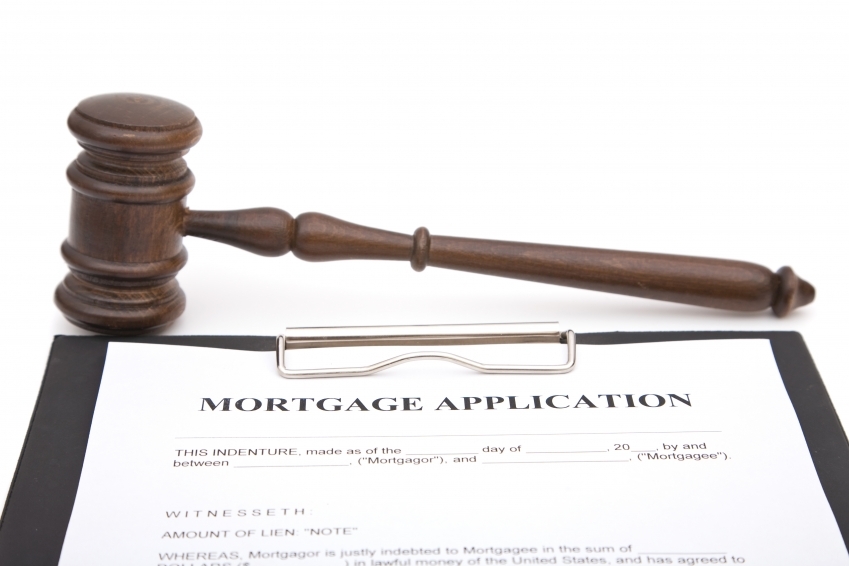 Fitch Ratings has finalized its criteria for analyzing loans securing U.S. RMBS under the qualified mortgage (QM) standards and Ability-to-Repay rule recently adopted by the Consumer Financial Protection Bureau (CFPB). Fitch has developed assumptions regarding the probability of challenges to the rule (and/or QM status) as well as the potential costs or damages. The assumptions reflect a low probability/high severity scenario. "We expect some defaulted borrowers will likely challenge the rule, but a lack of legal precedent could make the first few cases high profile and prone to significant legal costs," said Senior Director Suzanne Mistretta. Fitch will make upward adjustments to its credit enhancement calculations if the originator designates the loan as higher priced QM (HPQM) or non-QM. Loans identified by the lender and confirmed by third party due diligence as safe harbor QM (SHQM) will not receive an adjustment. Fitch assumes that the maximum number of borrower challenges for HPQMs and non QM loans is the pool's lifetime probability of default (PD) derived from Fitch's mortgage loan loss model. This population is narrowed further to reflect only those borrowers likely to default within five years of origination. The likelihood of challenge is also driven by whether the foreclosure process is judicial or non-judicial based on the state in which the property is located. The PD assumption is the starting point for challenges to the Rule. As such, "lower credit quality pools will see a larger effect on credit enhancement relative to higher credit quality pools primarily due to their higher probability of default and smaller loan balances," said Mistretta. Fitch will differentiate between structures that provide for expenses to be paid from available funds and those that deduct expenses from the mortgage pool's net weighted average coupon (Net WAC). Where trust expenses are paid from available funds, additional subordination will be expected. Where expenses are absorbed by the pool's Net WAC and the note rate is capped at the Net WAC, Fitch will not adjust its loss expectation for the pool. Although expenses are borne by both senior and subordinated investors, this provision does not affect the trust's ability to pay contractual amounts due. The loan designation and determination of potential challenges and legal costs and damages will be highly dependent on the results of Fitch's review of the originator's/aggregator's underwriting guidelines and origination processes. The rule applies to all mortgages for which loan applications were received on or after Jan. 10, 2014. The rule requires lenders to make a reasonable determination of a borrower's ability to repay the loan at the time of consummation. In addition, depending on the loan product, features and pricing, the rule affords creditors (and their assignees) varying degrees of protection against borrower disputes in the form of a safe harbor or rebuttable presumption of compliance with the rule.
Link copied
Published
Mar 18, 2014
Coming Up See All
May
24
Suncoast Mortgage Expo
Tampa, FL
May
26
Non-QM is about Solutions and Confidence
Webinar
1:00 PM ET
Jun
01
DealDesk Focus on Acra Lending Rehab Loans
Webinar
1:00 PM ET
Get the Daily
Advertisement
Advertisement
Analysis and Data
Monthly Rental Costs Increase Putting Strain on Renters