DeMarco to Depart FHFA at the End of April 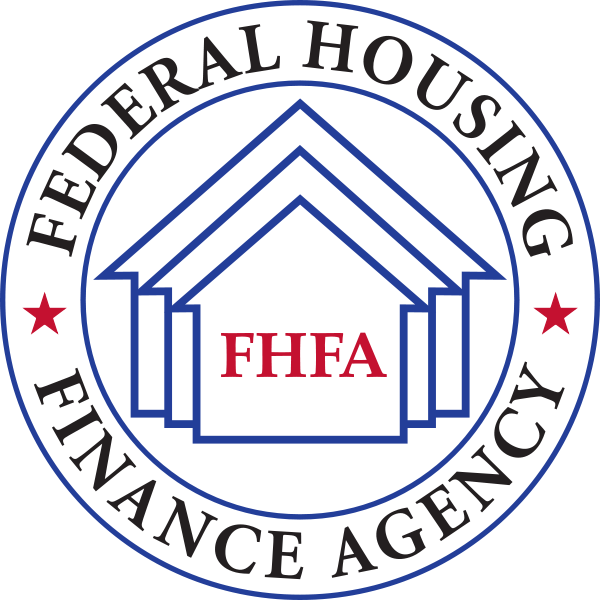 The Federal Housing Finance Agency (FHFA) today announced that Edward J. DeMarco will depart the agency at the end of April. DeMarco, who served as Acting Director of the Agency from 2009 until January, 2014, submitted a letter confirming his departure date to Federal Housing Finance Agency Director Melvin L. Watt. He has made no announcements about his future plans. “Ed has been an invaluable asset to FHFA and I appreciate his assistance to me during this transitional period,” said Watt. “Throughout his 28 year career as a public servant he has made many important public policy contributions grounded in his strong background in housing finance. I wish him the very best in his future endeavors.” DeMarco joined the Office of Federal Housing Enterprise Oversight (OFHEO), a predecessor agency to FHFA, in October of 2006 as its Chief Operating Officer and Deputy Director. He was appointed Acting Director of FHFA on August 25, 2009 by President Obama and served in that role until Director Watt was sworn in on January 6, 2014. Previously, DeMarco served in various capacities at the Social Security Administration, U.S. Department of the Treasury and U.S. General Accounting Office.
Link copied
Published
Mar 24, 2014
Coming Up See All
Dec
02
Certified Military Home Specialist Course - Basic Training
Webinar
11:00 AM PT / 2:00 PM ET
Dec
07
OriginatorTech
Virtual
•
11:00 AM ET
Dec
09
California Mortgage Expo – Irvine
Irvine, CA
Get the Daily
Advertisement
Advertisement
Regulation and Compliance
CFPB Alters Threshold For Exempting Loans From Special Appraisal Requirements 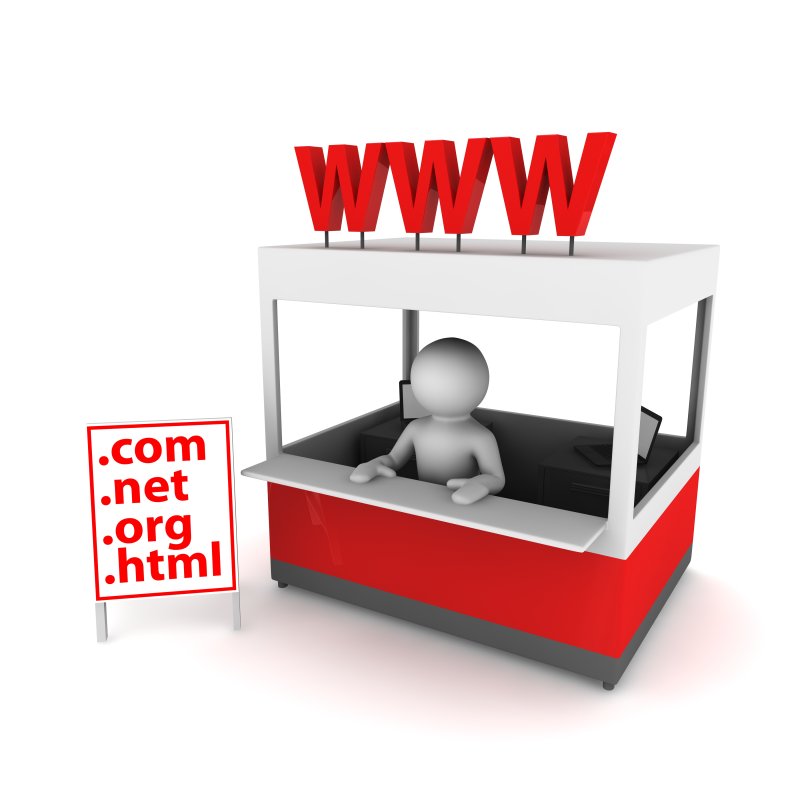