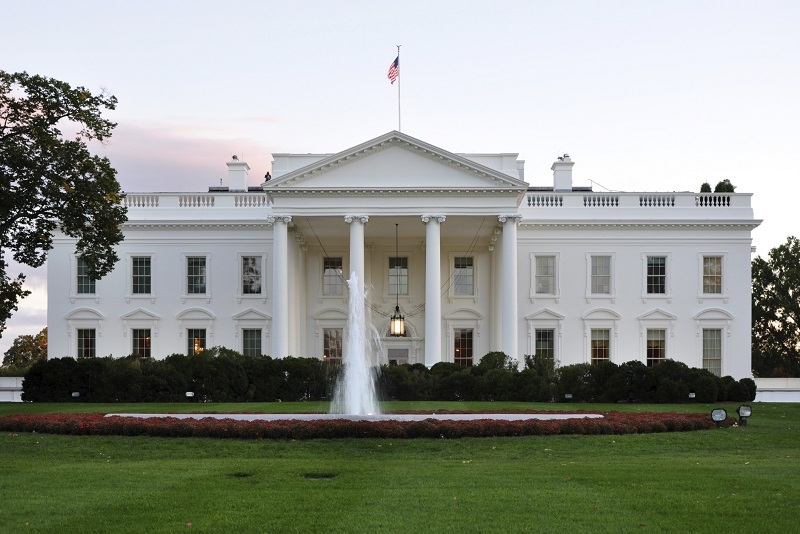 Julian Castro, the Mayor of San Antonio, has received official nomination to spearhead the U.S. Department of Housing & Urban Development (HUD) by President Barack Obama. After multiple organizations reported on the potential difficulties surrounding Obama’s decision-making regarding the Mayor of San Antonio potentially taking the reins at HUD, the official word is in. In turn, Shaun Donovan, current head of HUD, will be nominated for the position of head of the Office of Management and Budget (OMB). Organizations are already weighing in on Castro’s nomination: “In his five years as HUD secretary, Shaun Donovan has proven his value to the President by being the point man for the White House on critical initiatives like the Sandy recovery, the housing revitalization and borrower assistance programs," said David H. Stevens, president and CEO of the Mortgage Bankers Association (MBA). "I had the pleasure for working with Shaun as Federal Housing Commissioner and saw first-hand his management and leadership skills. He has managed complex budget initiatives at HUD and has developed strong relationships on both sides of the aisle on Capitol Hill. He will be a great OMB Director. Julian Castro is a brilliant academic who will come to HUD with practical experience in a major city with diverse housing needs. He is a forward thinking policy advocate who will bring a youthful vigor to the department. His work in San Antonio has been thoughtful and innovative and he will be a welcome addition to the President’s Cabinet.” "NAHB congratulates Mayor Castro on his nomination as HUD secretary,” said National Association of Home Builders (NAHB) Chairman Kevin Kelly. “Upon his confirmation to the Cabinet post, NAHB looks forward to working with Castro to promote policies that will ensure stable and liquid mortgage markets for single-family and multifamily housing and to address the many challenges that face our industry, including persistently tight credit conditions that are preventing qualified buyers from obtaining home loans." Obama has targeted Castro for a Cabinet position for quite some time, having tapped him as keynote speaker at the 2012 Democratic National Convention. Castro's identical twin brother, Rep. Joaquin Castro, is a Democratic member of Congress from Texas.
Link copied
Published
May 23, 2014
Coming Up See All
Dec
08
Local Search 101 for Mortgage Brokerages
Webinar
2:00 PM ET
Dec
13
California Mortgage Holiday Party
Irvine, CA
Jan
12
New England Mortgage Expo
Uncasville, CT
Get the Daily
Advertisement
Advertisement
Reverse
Reverse Mortgage Funding 'Pauses' Originations

More from
Regulation and Compliance
Strength In Numbers

The mortgage servicing company failed to deliver forbearance provided for under CARES Act.