Next on the Regulatory Chopping Block ... Small- to Mid-Sized Lenders – NMP Skip to main content

Next on the Regulatory Chopping Block ... Small- to Mid-Sized Lenders 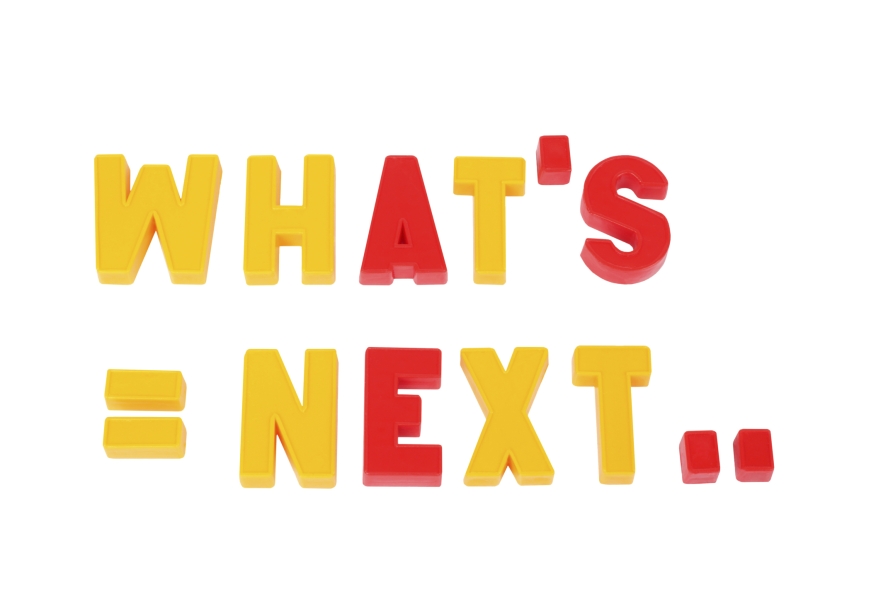 While we’re all accustomed to news that the big four banks (JPMorgan Chase, Citibank, Wells Fargo and Bank of America) getting into hot water over shady mortgage practices, get ready for a new trend—small- to mid-sized banks being targeted for the same concerns. Recently, a Wall Street Journal article cited the Justice Department, in tandem with the U.S. Department of Housing & Urban Development (HUD) beginning investigations into smaller banks like SunTrust, Fifth Third Bancorp and Capital One. “The question we should be asking is: what motivates these federal investigators and will they be subject to adult supervision? Are regulators motivated by the need to mask inadequate underwriting at the FHA by exacting large fines from these lenders which refills the FHA reserve bucket?” asked Rick Lazio, former U.S. Representative from New York, and current leader of law firm Jones Walker’s affordable housing and housing finance practice. Specifically, the investigating departments are paying close attention to whether or not loans submitted to the Federal Housing Administration (FHA) met current underwriting standards or were pushed through without much care for regulation. “Each one of these investigations will trigger consequences, both for the bank being investigated and for the housing finance market,” said Lazio. “Every major policymaker from Mel Watt to President Obama has announced a concern about access to credit. Will these investigations lead to more or less credit being extended to those who are most in need? Will investigators and regulators balance an appropriate commitment to enforcing the law with the need for community and regional banks to look to the future and focus on more lending? Both the President and Congress need to keep a close watch to make sure that regulators take a thoughtful approach.” Multiple regional banks have already disclosed results of governmental investigations, however; the concern is that now that the government has a blueprint on how to go about investigating the big players in the market, the smaller banks shouldn’t pose much of a problem. Mid-sized banks are also coming under scrutiny for the packaging of mortgage loans into securities before and during the crisis. “If you are originating mortgage loans today, then you have to assume that at some point, the regulators will be in your office asking questions. It doesn’t matter how big or how small. If you originate one loan or 10,000 loans. It’s not a matter of if, but when,” said John H.P. Hudson, VP of regulatory affairs for Premier Nationwide Lending. “Follow the rules, have good compliance and risk management policies and procedures, and take care of the consumer, and you won’t have any problems. It really isn’t rocket science.”
Link copied
Published
May 29, 2014
Coming Up See All
Dec
07
OriginatorTech
Virtual
•
11:00 AM ET
Dec
09
California Mortgage Expo – Irvine
Irvine, CA
Jan
13
Non-QM Summit
Uncasville, CT
Get the Daily
Advertisement
Advertisement
Industry News
Manufactured Housing: The New Affordable Alternative