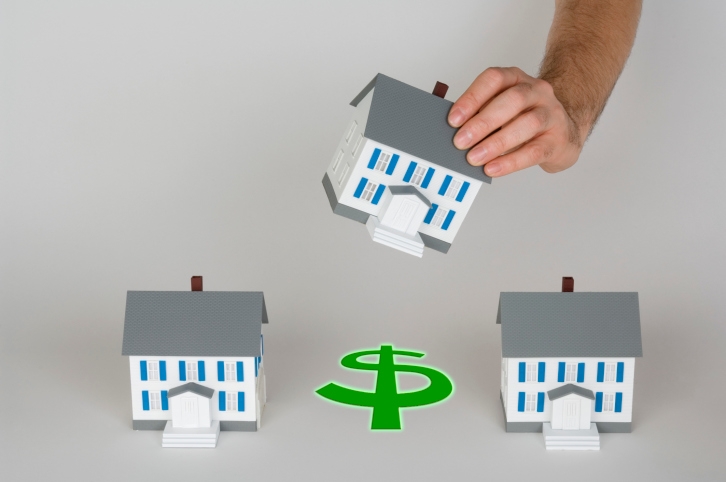 Homes were flipped for more money in 2013 than ever before: $90,200 per home on average, up from $71,800 in 2012 and from a peak of $82,800 during the last housing boom. Redfin crunched the numbers all the way back to 2001 to see how flippers fared before and after the housing bust, and found that they have fared particularly well lately. For this analysis, we defined a flip as a home that was purchased and then sold again within 12 months. While big gains in home prices have created big opportunities for flippers in 2013, the number of homes being flipped was nowhere near the volume of 2005, which was the peak flipping year at 101,800 homes. The largest volume of house flips since the bust occurred in 2012, at 75,500 across Redfin markets. "In 2005, homebuyers could easily access zero-down financing, which led to heightened activity from amateur investors who bought several homes without any upfront costs and who planned to resell them at a profit," said Nela Richardson, Redfin chief economist. "When the market crashed, those buyers were left in a lurch. With low inventory, high demand and stricter mortgage standards, flippers are largely developers, corporate investors and all-cash buyers who are experienced and can act quickly to snatch up properties with flip potential. Unfortunately, high demand and low inventory have also limited the ability of average homebuyers to use sweat equity to renovate a property over several years and make a longer-term financial investment in a home." Even though fewer houses were flipped last year than in the three previous years, the success rate has been higher. In 2013, 77 percent of homes that were purchased and sold again within 12 months were sold for a gain, while in 2008 roughly the same percentage were sold at a loss. In 2008, only 24 percent of flipped homes were sold for a gain. Market and Neighborhood Highlights ►San Francisco was the most lucrative flipping market in 2013, with an average gain of $194,600 per home, followed by Long Island, N.Y. ($152,500) and San Jose ($152,000). ►The smallest flipping gains in 2013 were seen in Atlanta ($50,200 per home), Las Vegas ($53,000) and Charlotte ($53,100). ►The hottest neighborhoods for flips, based on average profits were Petworth in Washington, D.C. ($313,400), Beaumont in Portland, Oregon ($285,600) and Brookland, also in Washington, D.C. ($271,900). ►Rounding out the top-five hottest neighborhoods were Mid-City ($239,900) and Mount Washington ($236,300), both in the Los Angeles area.
Link copied
Published
Jun 27, 2014
Coming Up See All
Jan
26
Mortgage Leadership Outlook: Karl Jacob
Webinar
1:00 PM PT
Jan
27
Making Money in Non-QM
Webinar
1:00 PM ET
Feb
08
Texas Mortgage Roundup — Austin
Austin, TX
Get the Daily
Advertisement
Advertisement
Analysis and Data
Loans In Forbearance Continued To Decline In December