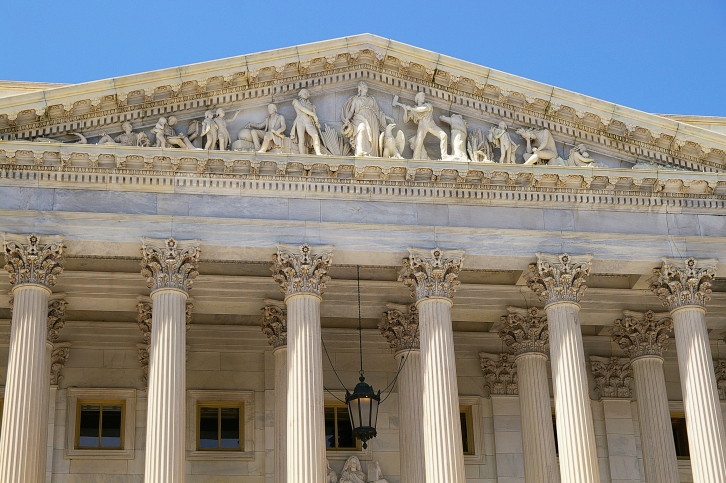 Over two years ago, President Barack Obama made some appointments that may or may not be nullified by the Supreme Court of the United States (SCOTUS). One of the key appointments made at this time was that of Richard Cordray as head of the Consumer Financial Protection Bureau (CFPB). The issue raised by the recent Noel Canning vs. National Labor Relations Board (NLRB) ruling basically calls into question whether or not what President Obama did was wrong in slipping his appointments through at a time when there was a Congressional recess. The Recess Appointments Clause authorizes the President to fill any existing vacancy during any recess, whether occurring during or between sessions of Congress, of sufficient length. A major point of contention being pondered by pundits due to this ruling is whether or not the decisions and mandates handed down by Cordray and other CFPB officials can stand, in the light of the appointment technically being illegal. The Noel Canning case also highlights the murkiness of the Constitution in shining a light on Presidential appointments and the expiration of those appointments come the following session of Congress. “President Obama appointed Richard Cordray to head the CFPB at the same time and in the exact same manner as these unconstitutional NLRB appointees," said House Financial Services Committee Chairman Rep. Jeb Hensarling (R-TX). "Clearly and unquestionably, President Obama exceeded his authority when he appointed Director Cordray, just as he exceeded his authority when he made these NLRB appointments. This unanimous judgment from the highest court in the land reaffirms and validates our committee’s decision not to hear testimony from Director Cordray on the CFPB’s semi-annual report until he was validly and legally serving in his position. By the time the Senate confirmed Mr. Cordray in July 2013, he had served as Director for 18 months without legal authority. This fact calls into question the legality of the official actions he took during this time period and may represent a legal risk for the CFPB.” The NLRB was also staffed during this recess, leading to many pro-Obama-centric bits of legislation to pass with greater ease. Republicans are highlighting that Obamacare was one such issue that perhaps would not have gone into place without those key allies placed around the government during that recess. As Politico pointed out, President Obama has not used recess appointments to get anyone in at any political position since then, however; those three appointments are key. “Today, the Supreme Court emphatically rejected President Obama’s brazen efforts to circumvent the Constitution, bypass the people’s elected representatives, and govern above the law,” Sen. Orrin Hatch (R-Utah) said in a statement Thursday. “The Court has reaffirmed the Senate’s vital advice-and-consent role as a check on executive abuses.” Sen. Hatch joined 41 of his colleagues in the Senate in filing an amicus brief in the case of NLRB v. Noel Canning, arguing that Obama's appointments were unconstitutional. In December of 2012, Sen. Hatch spearheaded a letter, also signed by every Senate Republican on Dec. 19, 2011, which called on President Obama not to appoint nominees to NLRB without Senate approval.
Link copied
Published
Jun 30, 2014
Coming Up See All
May
19
Mastering Cash-out Refis to Drive Volume in Today's Mortgage Market
Webinar
1:00 PM ET
May
24
Suncoast Mortgage Expo
Tampa, FL
May
26
Non-QM is about Solutions and Confidence
Webinar
1:00 PM ET
Get the Daily
Advertisement
Advertisement
Career
Geneva Financial Announces New Colorado Mortgage Branch