The Hedgehog and the Fox: A Regulatory Parable – NMP Skip to main content

The Hedgehog and the Fox: A Regulatory Parable 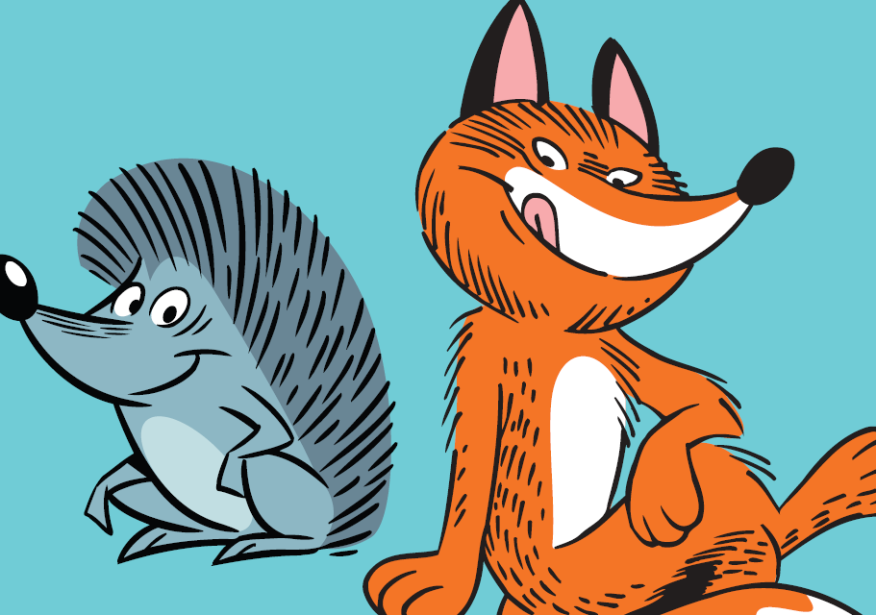