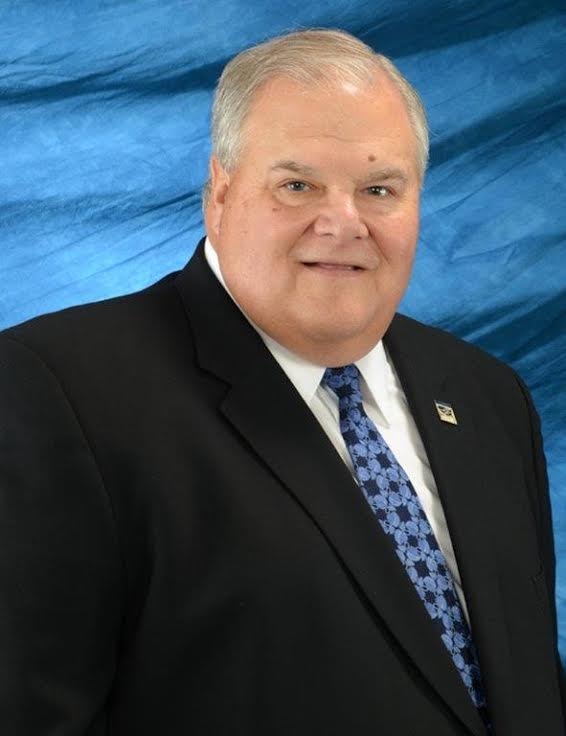 The Board of Directors of NAMB—The Association of Mortgage Professionals has elected current NAMB President Donald J. Frommeyer, CRMS, as chief executive officer of NAMB, effective at the end of his current term as president. In creating this new position, the NAMB Board felt that the association had reached a time in which they need an individual constantly representing the membership and a consistent face of the association. “The time is right to promote the association nationwide,” said NAMB Board Member Olga Kucerak, CRMS. “We selected Don because of his tireless efforts and dedication to protect consumers’ choice and his efforts in fighting the good fight.” Frommeyer’s responsibility will be primarily geared toward the association’s external/public relations and he will also assist the new president with special projects and other tasks. Frommeyer’s main focus will be building the public NAMB brand and image of the association. He will continue to represent NAMB in National Industry Panels. He will also hold the position of immediate past president on the new Board of Directors. "NAMB is currently in a position of great prominence and is growing," said Frommeyer. "The association is regularly called upon by regulators such as the Consumer Financial Protection Bureau (CFPB) for face-to-face meetings, and we are well known by our elected officials both on Capitol Hill and locally. As CEO of the association, I plan to keep the NAMB brand at the forefront of mortgage professionalism, and will seek new ways in which to have our members as the first choice for the homebuying needs of the American consumer." NAMB’s new president will be John Councilman, CMC, CRMS of AMC Mortgage Corporation in Fort Myers, Fla., who will be sworn in on Sept. 14 during the NAMB National convention in Las Vegas.
Link copied
Published
Sep 05, 2014
Coming Up See All
Jan
26
Mortgage Leadership Outlook: Karl Jacob
Facebook Live
•
1:00 PM PT
Jan
27
Making Money in Non-QM
Webinar
1:00 PM ET
Feb
08
Texas Mortgage Roundup — Austin
Austin, TX
Get the Daily
Advertisement
Advertisement
Analysis and Data
Housing Bubble? Buyers Say Yes, Economist Says No