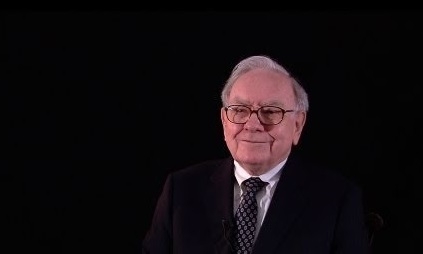 One of the world’s richest men is utterly confused about why mortgage volume is still in a state of stagnation.

According to a Bloomberg report of a speech delivered at a Fortune Magazine conference held in Laguna Niguel, Calif., Warren Buffett, chairman of Berkshire Hathaway Inc., expressed puzzlement that homeownership rates and new housing construction are not showing greater evidence of vibrancy.

“You would think that people would be lining up now to get mortgages to buy a home,” Buffett stated. “It’s a good way to go short the dollar, short interest rates. It is a no-brainer. But so far, home construction pickup has been slower than I had anticipated.”

The 84-year-old billionaire acknowledged that it has been six years since the economic crash, but he was still perplexed at why the residue of that meltdown has yet to be fully brushed off.

“Household formation falls off dramatically in a recession, at least initially,” he said. “But that doesn’t last long. Hormones kick in and in-laws get tiresome, too.” 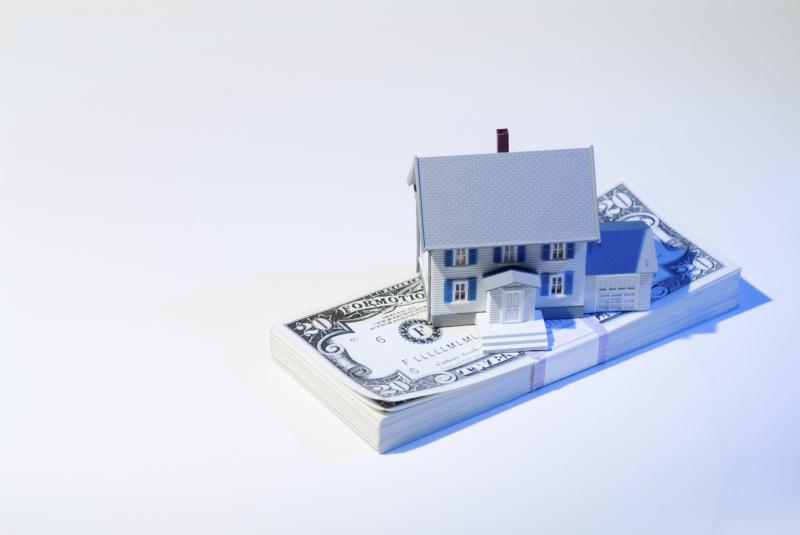 Buffett’s reference to “hormones” and “in-laws” harkens back to his 2012 letter to Berkshire Hathaway shareholders, in which he claimed the carnal desire by young married couples would fuel housing activity.

“Every day we are creating more households than housing units,” he wrote in 2012. “People may postpone hitching up during uncertain times, but eventually, hormones take over. And while ‘doubling-up’ may be the initial reaction of some during a recession, living with in-laws can quickly lose its allure.”

In the same 2012 letter, he also admitted that his 2011 prediction of a housing rebound for that year was “dead wrong.”

Also during his comments at the Fortune conference, Buffett went out of his way to praise the 30-year fixed-rate mortgage (FRM) as a versatile tool for would-be homebuyers.

Also during the conference, Buffett sought to live up to his “Oracle from Omaha” nickname with a prediction on the winner of the next presidential election.

“Hillary is going to win,” Buffett said. “I will bet money on it. I don’t do that easily.”