NationalMortgageProfessional.com
Sep 08, 2014
The founder of a Pennsylvania mortgage brokerage firm pleaded guilty in federal court to a charge of conspiracy to commit wire fraud and bank fraud, United States Attorney David J. Hickton has announced. Richard Stromberg of Bethel Park, Pa. pleaded guilty before Senior U.S. District Judge Donetta Ambrose. In connection with the guilty plea, the court was advised that Stromberg has been in the mortgage broker business since the 1990s. He worked first at a company called Century Three Home Equity and then opened his own business, which was called Great American Equity Mortgage. From in and around August of 2002, and continuing until in and around June of 2008, Stromberg knowingly conspired with various other individuals associated with Great American Equity Mortgage, many of whom were former employees of Century Three Home Equity, to defraud lenders. The conspiracy involved the submission to lenders of loan applications that contained material misrepresentations about the borrower’s financial condition, such as inflating the borrower’s income and assets, and appraisals that overstated the values of the properties serving as collateral for the loans. Stromberg and others also submitted false supporting documentation for the misrepresentations contained in the applications. Judge Ambrose scheduled sentencing for January 2015. The law provides for a total sentence of 30 years in prison, a fine of $1 million, or both, but the plea agreement calls for a five-year term of imprisonment. Under the Federal Sentencing Guidelines, the actual sentence imposed is based upon the seriousness of the and the prior criminal history, if any, of the defendant.
Link copied
Published
Sep 08, 2014
Coming Up See All
Jan
26
Mortgage Leadership Outlook: Karl Jacob
Facebook Live
•
1:00 PM PT
Jan
27
Making Money in Non-QM
Webinar
1:00 PM ET
Feb
08
Texas Mortgage Roundup — Austin
Austin, TX
Get the Daily
Advertisement
Advertisement
Non-QM
Ellington Financial Completes $417M Non-QM Loan Securitization 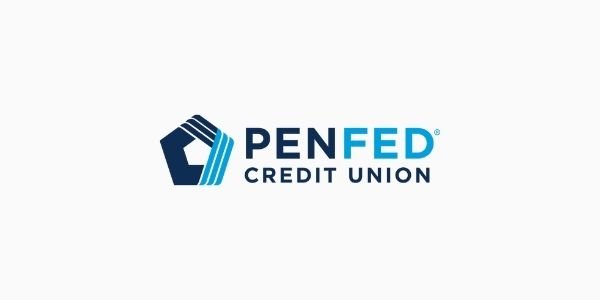