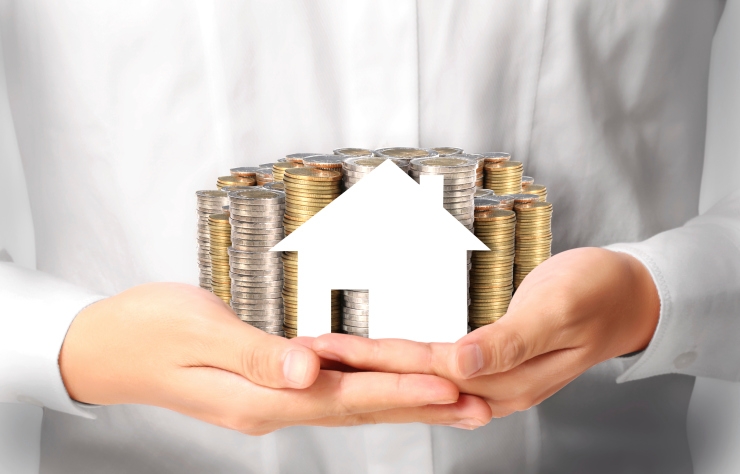 Roughly half of all American households report getting along with their next door neighbors and are willing to lend a helping hand if needed. That’s among the findings of the 2013 American Housing Survey being released by the U.S. Department of Housing & Urban Development (HUD) and the U.S. Census Bureau. This report marks the 40th year the American Housing Survey (AHS) has been taking a deep look at the U.S. housing stock including detailed information on housing costs and quality.  The 2013 AHS, includes new information about neighborhood social life, use of public transportation, and the extent to which American families are prepared for disaster. The 2013 survey includes the following findings:

Neighborhood Social Life
►82.4% of households report talking to their neighbor with the past month.

►50.7% strongly agree they get along with their neighbors.

►49.7% are very willing to help their neighbors.

►40.2% of households report biking or walking to nearby destinations such as entertainment, grocery stores, shopping centers, work, school and places of worship.

►55.8% or 64.6 million households report sidewalks in their neighborhood.

►14.5% of households report their neighborhoods have dedicated bike lanes.

►38% of 2-or-more-person households have an agreed-upon meeting location in the event of an emergency.

►56.7 million households have a pet including 15.2 million pet-owning households that need help evacuating their pets in the event of an emergency.

►27.7% of households do not have sufficient funds ($2000) in the event of an emergency evacuation.

►10.3% of all households reported seeing signs of cockroaches within the prior 12 months.

►9.1% of households reported evidence of mice in the last 12 months.

Housing Costs
Median monthly costs went down for all occupied housing units between 2011 and 2013. However, this masks the fact that while owner-occupants’ costs fell, the costs paid by renters increased.