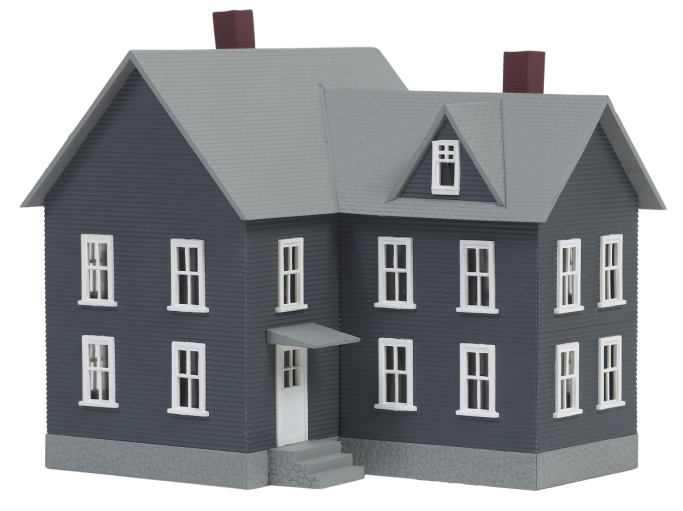 As part of its ongoing efforts to fight against discrimination, the U.S. Department of Housing & Urban Development (HUD) has awarded $38.3 million to more than 100 fair housing organizations and other non-profit agencies in 43 states and the District of Columbia.

“Ending housing discrimination is at the core of HUD’s mission and it takes dedicated people on the ground to address it,” said HUD Secretary Julián Castro in a press statement announcing the grants. “These funds support community-based organizations that do great work every day on the front lines in the fight for fairness and equality in our nation’s housing market.”

But is HUD doing “great work” when it comes to fighting housing discrimination? While some housing experts were glad to see HUD’s leadership on this issue, others expressed concern over the department’s efforts in general and the new round of grant funding in particular. 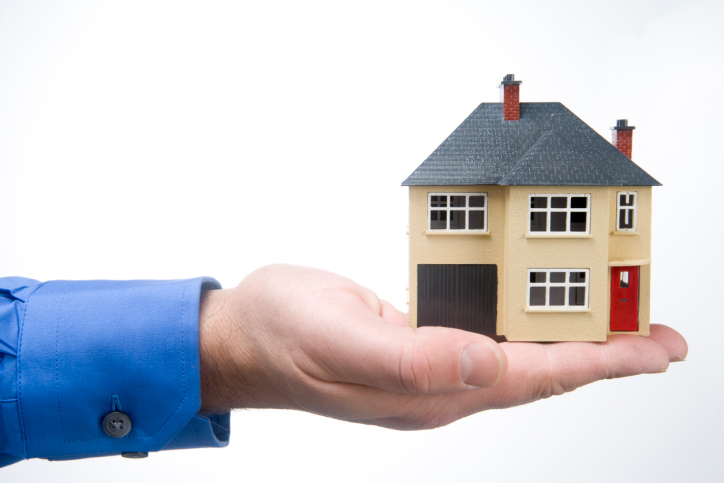 Les R. Kramsky of the Marlboro, N.J.-headquartered Law Offices of Les R. Kramsky LLC expressed satisfaction that HUD’s funds were not being wasted.

“Most of the funds will be allocated for testing and enforcement activities aimed at prevention of discriminatory housing practices,” he said. “A portion of the funds will be used to build the effectiveness of these nonprofit fair housing agencies and some funds will be allocated to education the public and housing providers regarding their rights and responsibilities. I believe that having the government allocate this money to help eliminate housing discrimination will slowly improve this nationwide problem that our country and government faces.”

Steve Nadon, executive vice president and chief administrative officer with Plaza Home Mortgage in San Diego, praised HUD’s partnering with local organizations to address the issue, but noted that the mortgage industry should be part of the effort by stressing financial literacy.

“Consumers can be at a disadvantage when they begin the process of looking for home financing,” he said. “The terms used in the lending process are often foreign to them, and they’re often unsure of the right questions to ask. [We need] to educate consumers at the start of the process on basic things, such as the importance of establishing good credit, and the more complex things, such as how the home buying process works and what the various terms they’ll hear actually mean.”

Yet Clem Ziroli Jr., president of First Mortgage Corporation in Ontario, Calif., observed that many people facing discrimination understand the responsibilities of homeownership, but are being kept from obtaining mortgages through the Federal Housing Administration (FHA) due to the current regulatory guidelines relating to borrowers’ FICO scores. 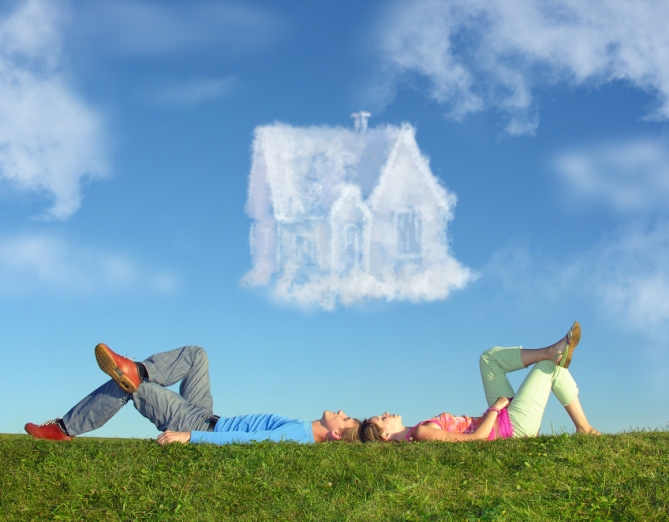 “There are a lot of people that are statistically ineligible who are very creditworthy,” he said. “FHA was never intended to serve borrowers with 700 FICO scores.”

Dr. Mark A. Calabria, director of financial regulation studies at the Cato Institute in Washington, D.C., stated that a more effective approach to erasing discrimination is to offer borrowers a wider selection of lending channels to choose from.

“We know that a market with a lot of choices is one where discrimination is a lot less effective,” he said. “We need to rethink our regulatory structure that stifles competition. We can use market forces to drive out discrimination.”

Dr. Calabria stressed that his criticism of HUD was not aimed only at the department’s current leadership. “This is a trend that predates this administration,” he said.

Adam Leitman Bailey, a New York-based real estate attorney, agreed, noting that it has been nearly a half-century since any presidency put the issue front and center.

“I don’t think there has been an administration since Lyndon Johnson that has made housing discrimination a priority,” he said.

But others criticized whether today’s HUD leadership is genuinely focused on this particular mission. Eric Sanders, owner and president of The Sanders Firm PC, a New York-based civil rights law practice, commented that the department seemed to be tiptoeing around the issue rather than aggressively pursuing Fair Housing Act violators.

“There are not doing enough enforcement and are not engaged in too much litigation,” he said. “They are not suing people. The way you’re going to change things with the banking industry is to make them pay.”

Sanders did not feel that the $38.3 million in grant money would make much of a dent in the problem.

“It’s not much money at all, especially when you consider the amount of money involved in mortgage transactions” he continued. “It’s a drop in the bucket.”

And some industry observers have questioned whether the buckets receiving the drops have received special placement due to their ties with the Obama Administration.

“Housing policy has devolved into funding for affordable housing groups that are politically connected,” said Dr. Anthony B. Sanders, Distinguished Professor of Real Estate Finance at George Mason University in Fairfax, Va., and author of the Confounded Interest blog. “Discrimination is a function of definition, and funneling funds towards politically connected groups to solve discrimination is counterproductive.”

Dr. Peter Morici, an economist and professor at the University of Maryland’s Smith School of Business, was in agreement.

“This looks like political patronage, a reward for Obama’s core supporters,” he said. “”If you like lawsuits, this is a good way to go about it. A better idea would be to create more economic opportunity, which is something this administration has been unable to do.”

However, Julia Gordon, director of housing finance and policy at the Center for American Progress in Washington, D.C., pointed out that HUD’s efforts to enlist the support of local organizations is, ultimately, a more effective use of its resources.

“HUD can’t be everywhere, so it is important to get information from the field,” she said, adding that these grants are important to enable “local organizations to collect data for [HUD] in order to make better decisions for their programs.”

Still, Gordon acknowledged these efforts are very much a work in progress. “We haven’t found the silver bullet because there is still a lot of discrimination and segregation,” she said.