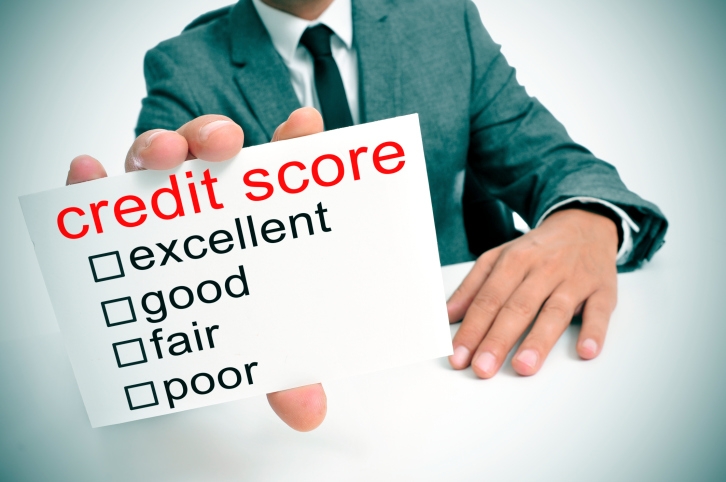 In a new survey conducted by The Collingwood Group, a Washington, D.C.-based business advisory firm, 71 percent of respondents said it was “somewhat” to “extremely” unlikely that they would follow Watt’s call and lower credit scores for borrowers. According to the new survey, several respondents stated that their current credit score requirements are already relatively low and that they generally follow the credit parameters dictated by agency investors.

As part of its research, The Collingwood Group offered anonymity to industry professionals to speak frankly on current issues. One lender remarked that his company has a “620 minimum FICO, and can look at something that starts with a 600 on an exception basis,” while another respondent dismissed Watt’s suggestion by bluntly commenting, “It just isn't worth the risk.”

In regard to the general state of the housing market, roughly half of the survey’s respondents considered today’s conditions to be either “a little worse” (22 percent) or “a little better” (31 percent) in comparison to last year; a mere one percent considered business conditions to be “much better” compared to 2013. Among survey respondents, 34 percent said that business conditions will be “A little better” in the next six months while 22 percent said they will be “A little worse.” 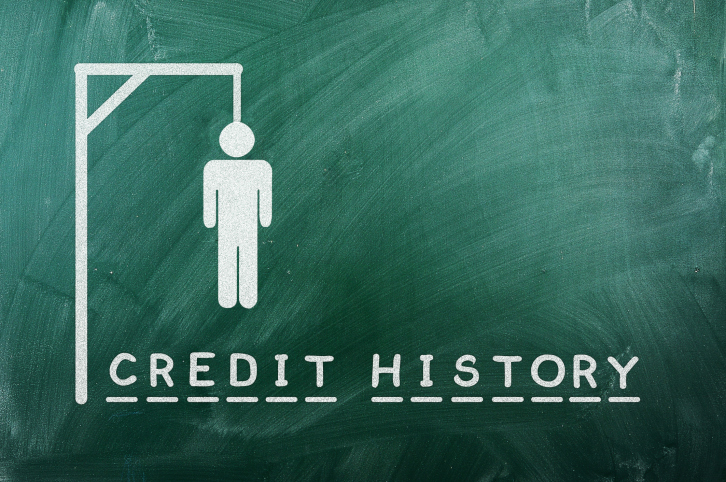 Meg Burns, managing director at The Collingwood Group, saw few surprises from the mostly less-than-positive responses culled by the survey.

“They were an affirmation of what we’ve been hearing from a lot of market participants,” Burns said. “For our questions about whether there was any sense of improvement in the market in the coming year, the answers were very nuanced. No respondent felt that things would improve substantially.”

Furthermore, an overwhelming 89 percent of respondents faulted the Consumer Financial Protection Bureau (CFPB) for creating an environment of excessive regulatory controls and increased anxiety, while 80 percent of survey respondents ranked enforcement of new regulations between “somewhat unfair” and “extremely unfair.” Many respondents faulted the CFPB for being too focused on “fault finding” and “fining,” while another respondent asked, “How do you model the risk and severity of a class-action lawsuit for a compliance violation, when all parties acted in good faith, and the issue was an unintentional oversight?”

Burns noted that the survey’s feedback on the role of the CFPB was particularly harsh.

“They clearly had a stifling effect to date, no doubt about that,” she said.