How Will the 2014 Election Impact Housing Policies? 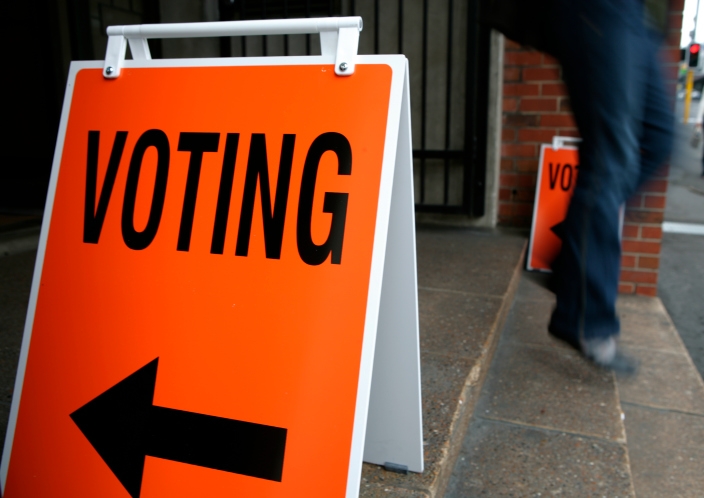 The 2014 elections have changed the political dynamics of Washington. But will this new Capitol Hill power structure have an impact on the federal housing policy picture? The answer, according to several prominent industry experts, falls somewhere between “No” and “We don’t know yet.”

For example, let’s consider the state of the government-sponsored enterprises (GSEs), which have been in federal conservatorship since September 2008. Logan Mohtashami, an Irvine, Calif.-based senior loan manager at AMC Lending Group and a financial blogger at LoganMohtashami.com, believed that the goal of exorcising the GSEs from conservatorship is not going to be easy.

“Fannie, Freddie and Guantanamo Bay … they’re all going to be here for a while,” Mohtashami said, with a laugh. “I don’t think the government really knows what to do with that policy yet. They might talk about it and they may bring up a bill, but they are not sure of getting anything done in the next few years because of uncertainty if there is enough private capital ready to come in.”

Dr. Peter Morici, an economist and professor at the University of Maryland’s Smith School of Business, agreed that a philosophical difference between the new Congress and the White House will prevent any hope for compromise on the issue. 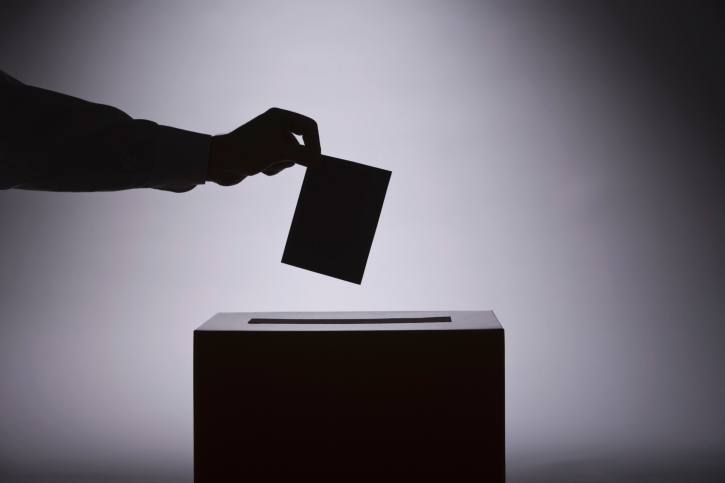 “I don't believe a new Congress will be able to make much progress on GSE reform without a new president,” said Dr. Morici. “Republicans want to return mortgage lending to a more private sector footing, and when it comes to housing, student loans and other ‘social lending,’ President Obama doesn't believe in the private sector. He talks the talk but doesn't walk the walk.”

Dr. Mark A. Calabria, director of financial regulation studies at the Cato Institute in Washington, D.C., noted that the chairman of the House Financial Services Committee and the presumed new chairman of the Senate Banking Committee are approaching GSE reform without a clear game plan.

“While [Rep. Jeb] Hensarling and [Sen. Richard] Shelby are very interested in reforming Freddie and Fannie, there is not a consensus on what it will look like,” Dr. Calabria said. “But if the GSEs start losing money again, they will revisit that.”

Calabria added that another aspect of the Republicans’ focus—the reconfiguring and repositioning of the Consumer Financial Protection Bureau’s (CFPB) status within the federal government—might bring about a more focused strategy from the new Republican majority in Congress.

“There is a very good chance the CFPB will be pulled into the appropriations process,” Dr. Calabria observed. “The CFPB has a big civil penalty fund and there is nothing less safe in Washington than a big pot of money.”

However, John Councilman, president of NAMB—The Association of Mortgage Professionals and president of Fort Myers, Fla.-based AMC Mortgage Corporation, was not convinced that the CFPB would be changed by the new Congress. 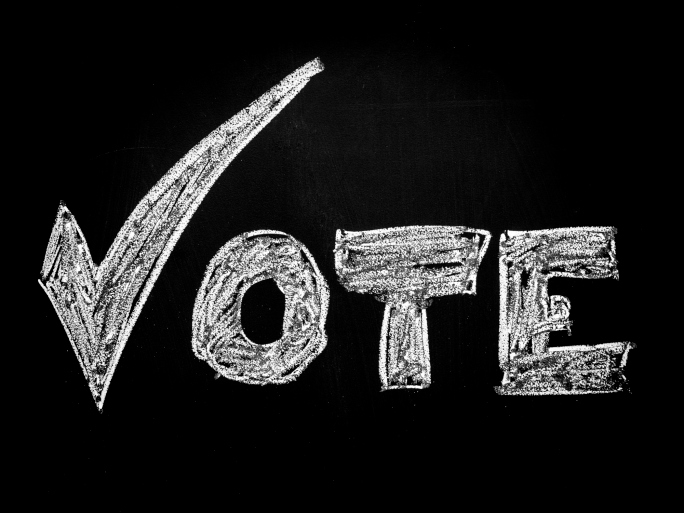 “Just because there is a Republican majority in the House and Senate now does not mean the CFPN status will be automatically changed,” Councilman said. “Even if there were attempts to pass legislation to change the CFPB, the president will certainly veto it. The Republicans can’t do anything more than fight to a standstill.”

Councilman added that although the Republicans will now control both chambers of Congress, the president can still circumvent any potential Republican stonewalling on housing policies via executive orders.

“That doesn’t seem to be something he will do,” Councilman stated. “But you cannot tell that for certain at this time.”

Yet Dr. Anthony B. Sanders, Distinguished Professor of Real Estate Finance at George Mason University in Fairfax, Va., and author of the Confounded Interest blog, warned that the administration is already preparing to act unilaterally via the planned implementation of its “Affirmatively Furthering Fair Housing” regulation, which will impact affordable housing without any congressional input.

“Originally scheduled for finalization in October, the new U.S. Department of Housing & Urban Development rules will force all cities and suburbs to accept subsidized housing in the name of racial diversity, superseding all local zoning ordinances,” Dr. Sanders wrote in his blog earlier this week. “It’s part of the administration’s ambitious agenda to eliminate ‘racial segregation,’ ZIP code by ZIP code, block by block, through the systematic dismantling of allegedly “exclusionary” building ordinances. In effect, federal bureaucrats will have the power to rezone your neighborhood.”

Nonetheless, the notion that new Congress will resemble its predecessor in terms of gridlock might be too early to justify. Edward Pinto, resident fellow at the Washington, D.C.-based American Enterprise Institute (AEI), pointed out that a large number of bills were never considered by the full Senate under Harry Reid’s majority leadership.

“A lot has been bottled up in the Senate that never got to a vote,” Pinto said. “Even if there was bipartisan support behind it, it was blocked from coming to the floor.”

Pinto also suggested that it was too early to predict how the White House would react to whatever may come from the new Congress.

“Predicting vetoes is difficult when you don’t even have legislation,” Pinto said.

“There will be no shortage of interest interesting debate,” Corr said. “The question is whether we really see any action. There should be an interesting dynamic between Congress and the Obama Administration as to what kind of improvements wind up happening.”

Still, the newly elected leadership to the next Congress has yet to offer a significant preview of what it plans to do in terms of housing policies. Joe Dahleen, senior vice president at Seattle-based Primary Capital Mortgage (PCM), observed that detailed plans for housing policy changes and reforms were not a highlight of the 2014 election campaign.

“I don’t know if anything is coming down the pike,” Dahleen said. “If there is, they’re not talking about it.”

And Morici predicted that housing policy may not be a priority in the next two years on Capitol Hill.

“This Congress will focus on tax reform, energy, immigration reform—and that will take a lot of bandwidth,” Morici said.