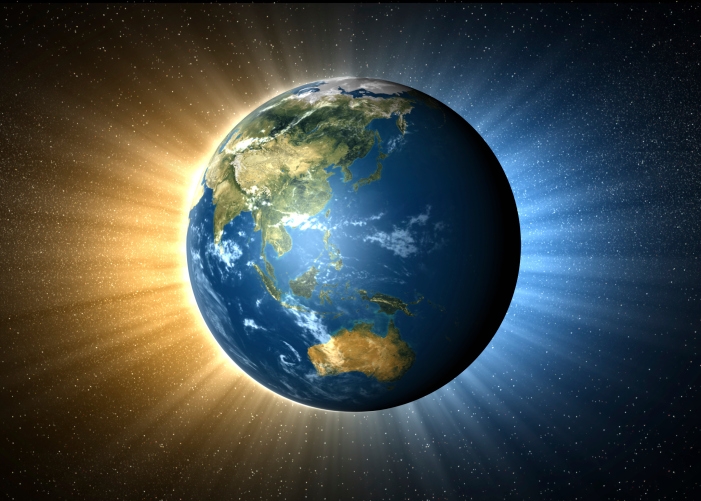 While affordable housing (or the lack thereof) has become an increasingly thorny problem in the U.S. real estate world, it would appear that the situation is even worse overseas. CNBC has crunched the numbers gathered by the Swiss-based Bank of International Settlements (BIS)–the folks that gave us the Basel rules–that compared residential property prices for 55 countries. And while it may be a minor surprise that the U.S. failed to crack the top 10, the big surprise is the country that was identified as the world’s least affordable housing market: Belgium.

Why Belgium? Julien Manceaux, a senior economist at ING Belgique, told CNBC that the small European kingdom has experienced an unfortunate seesaw ride over the past decade with wages falling while home prices escalated. Manceaux was uncertain if proposed tax incentives to cool the overheating Belgian housing market can help. 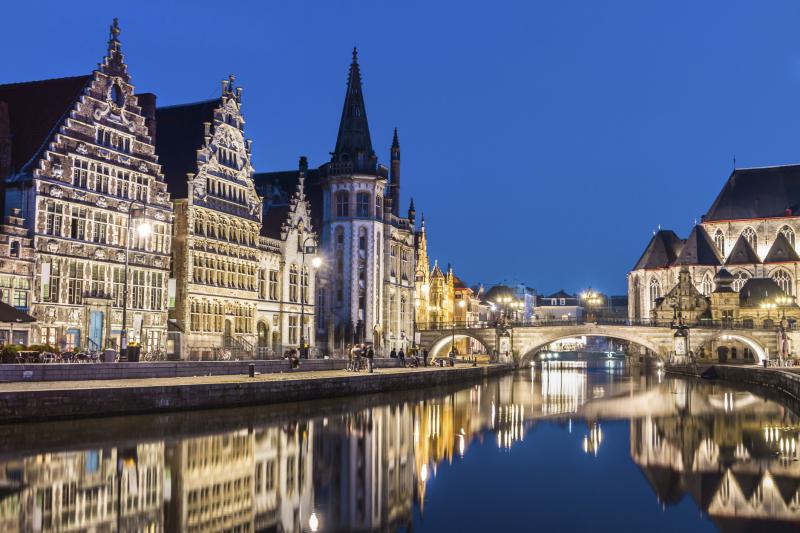 "Price growth should slow down quite significantly," he said. "The main question is what will happen when interest rates rise and how households will be able to cushion this."

Australia was ranked as the second least affordable housing market in the world, with its woes tied to rising unemployment in the midst of quickly growing housing prices. Canada took the third spot, with New Zealand in fourth and a parade of European countries filling the top 10: France, the United Kingdom, Norway, the Netherlands, Sweden and Spain.

“If current trends in urbanization and income growth persist, by 2025 the number of urban households that live in substandard housing—or are so financially stretched by housing costs that they forego other essentials, such as healthcare—could grow to 440 million, from 330 million,” said MGI in announcing its study. This could mean that the global affordable housing gap would affect one in three urban dwellers, about 1.6 billion people.”

MGI added that its study found the global affordable housing gap “now stands at $650 billion a year and that the problem will only grow as urban populations expand: Current trends suggest that there could be 106 million more low-income urban households by 2025, for example. To replace today’s inadequate housing and build the additional units needed by 2025 would require $9 trillion to $11 trillion in construction spending alone. With land, the total cost could be $16 trillion. Of this, we estimate that $1 trillion to $3 trillion may have to come from public funding.”